She is known for portraying Rebecca in “Dolphin Tale”, Jessie in “To Write Love on her Arms”, and Alisha in the television series “The Walking Dead”. Her roles include a starring role in the horror film “Last Shift”, and a reprise of her role as Rebecca in “Dolphin Tale 2”. She is also known as Dinah Drake / Black Canary on The CW superhero series “Arrow”. 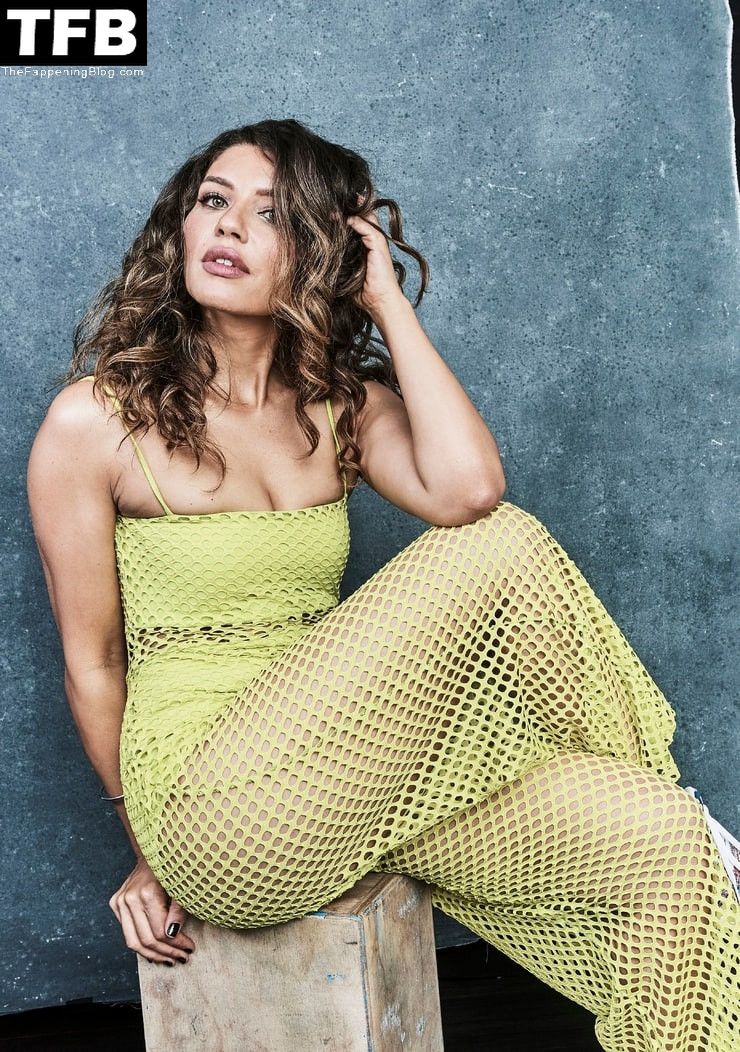 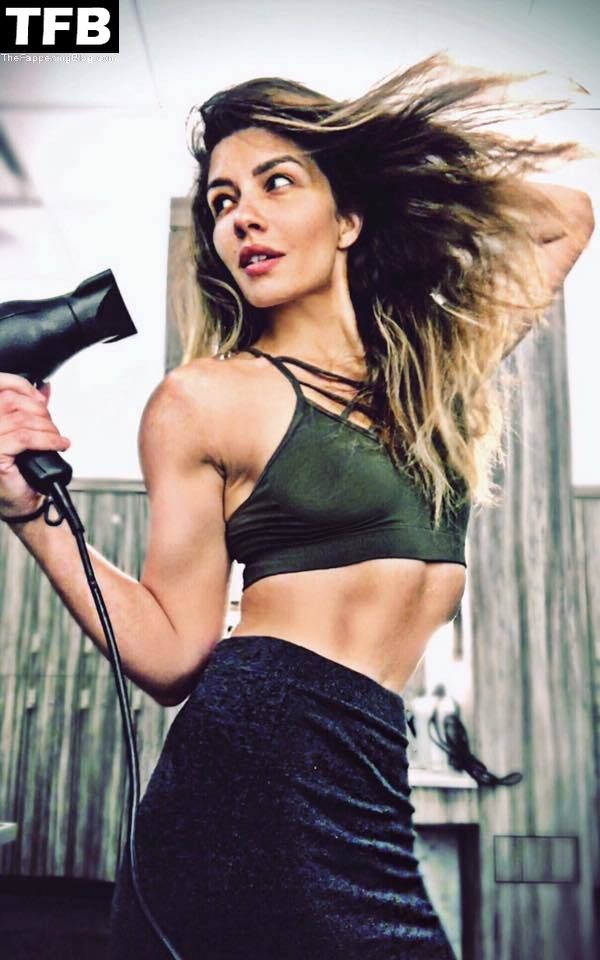 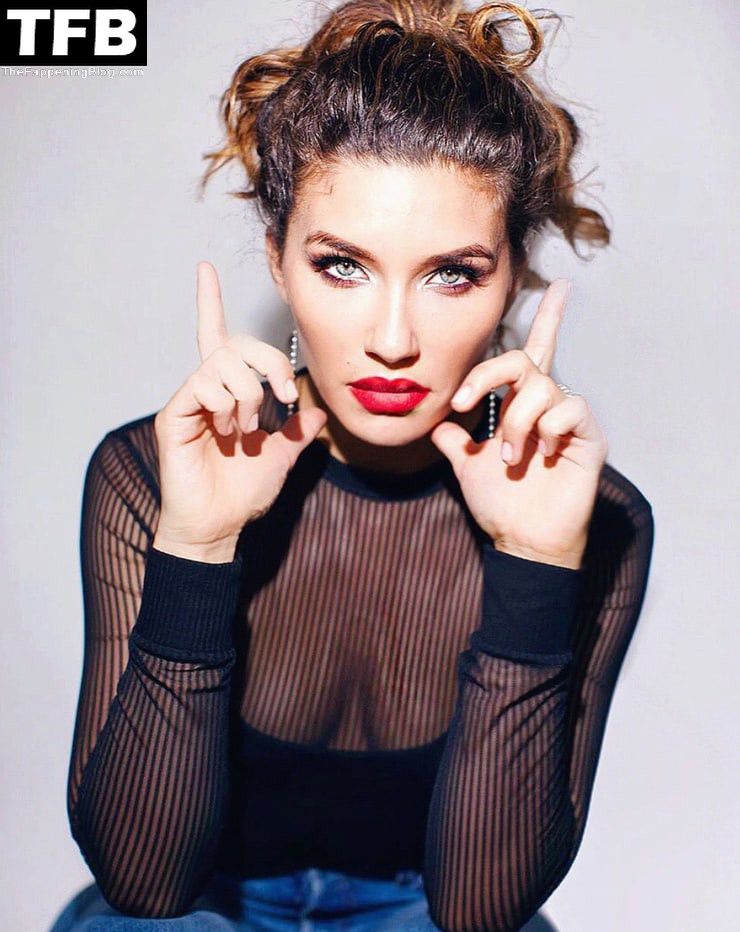 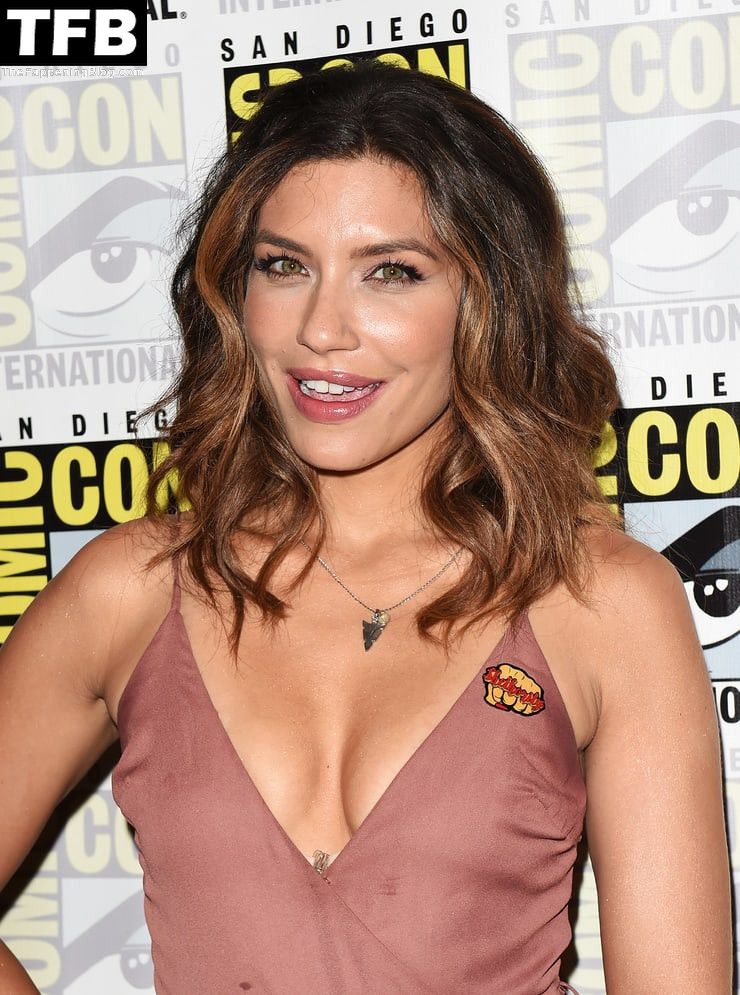 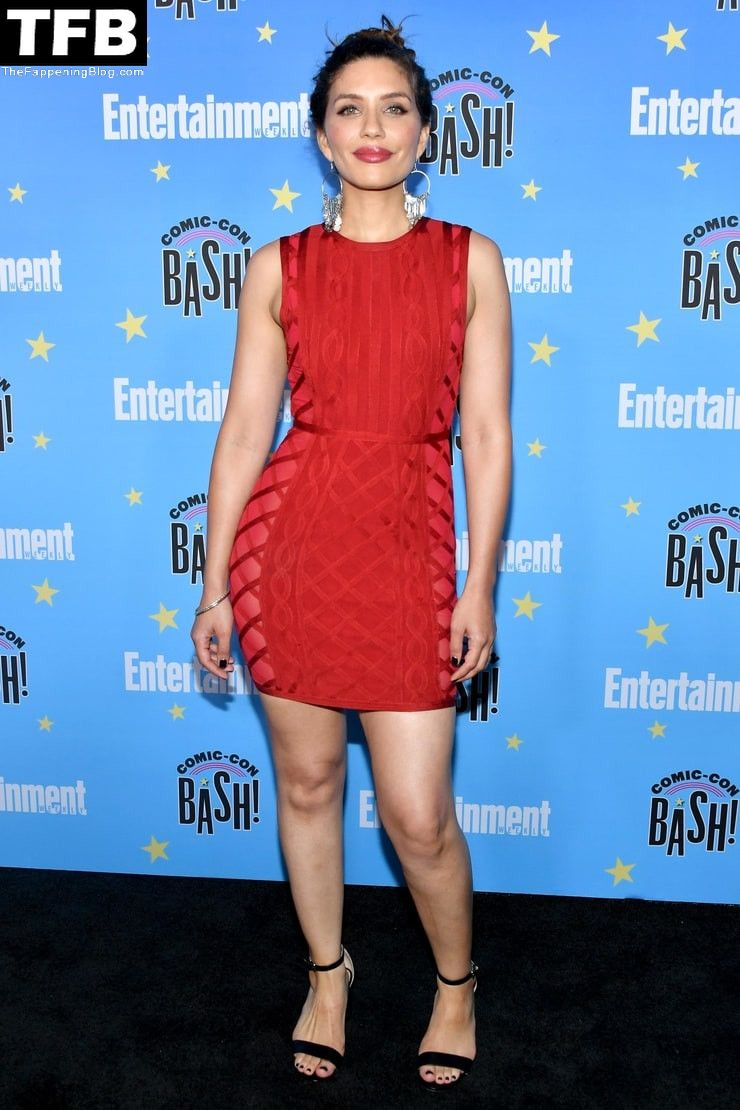 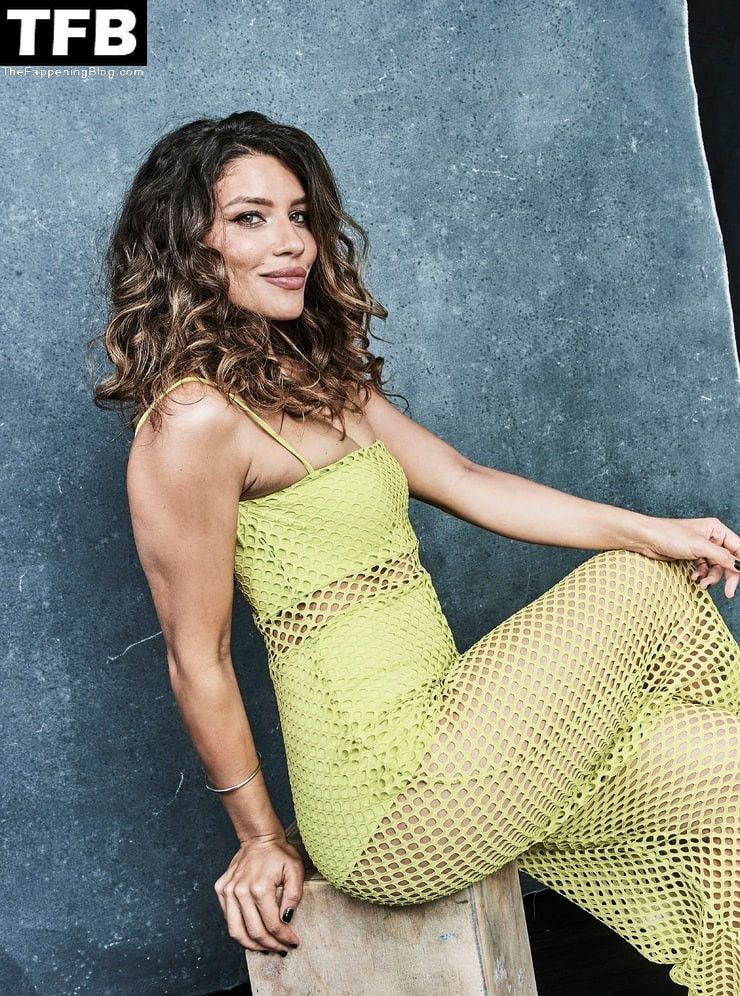 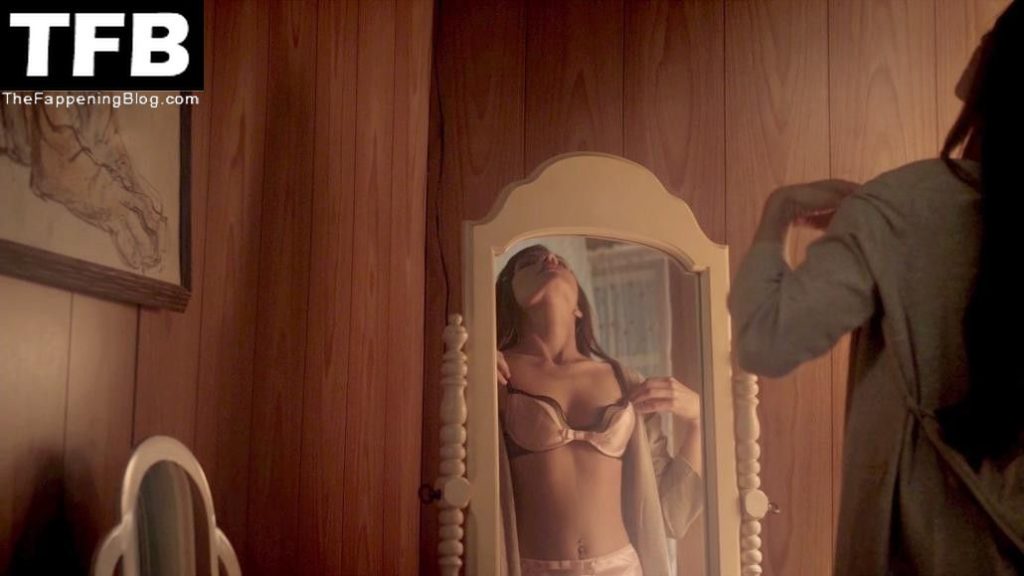 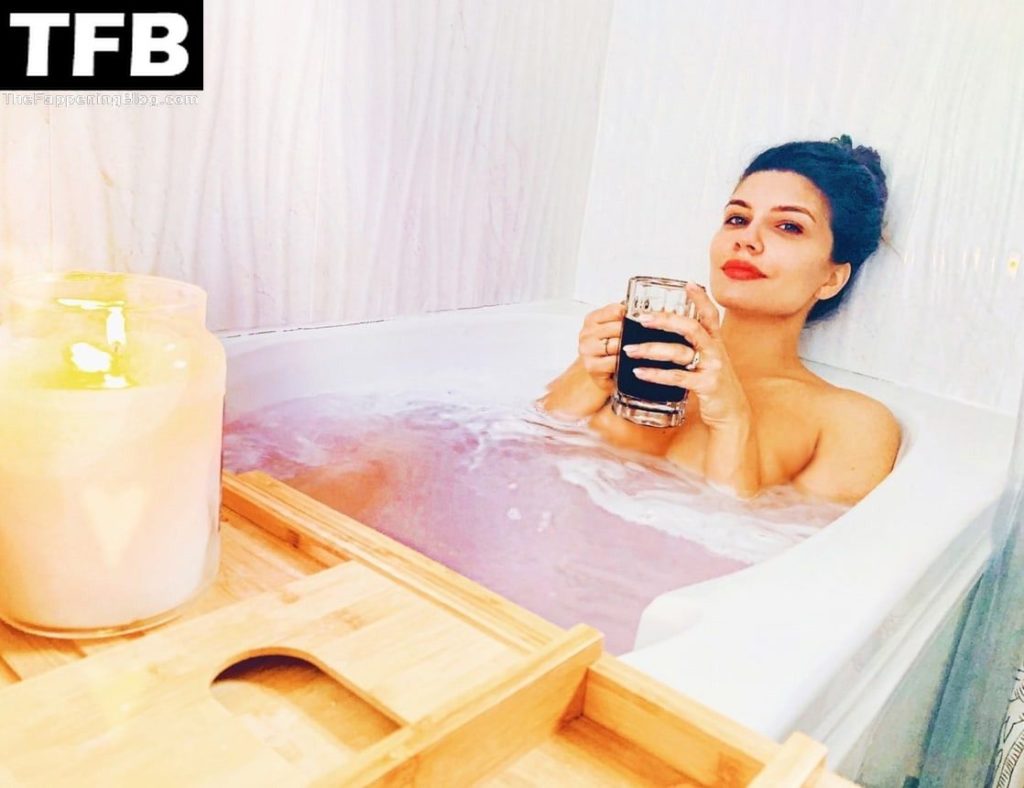 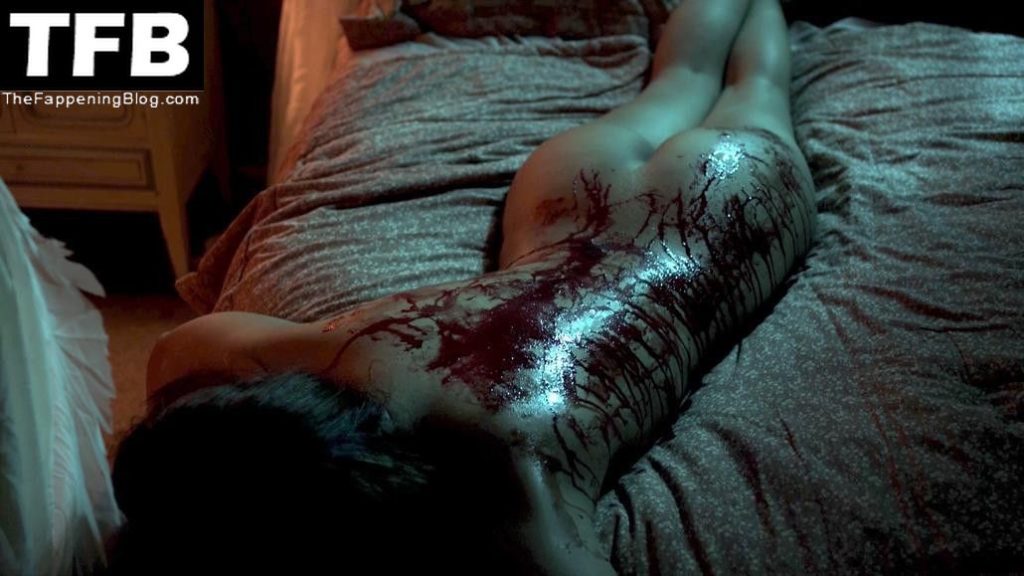 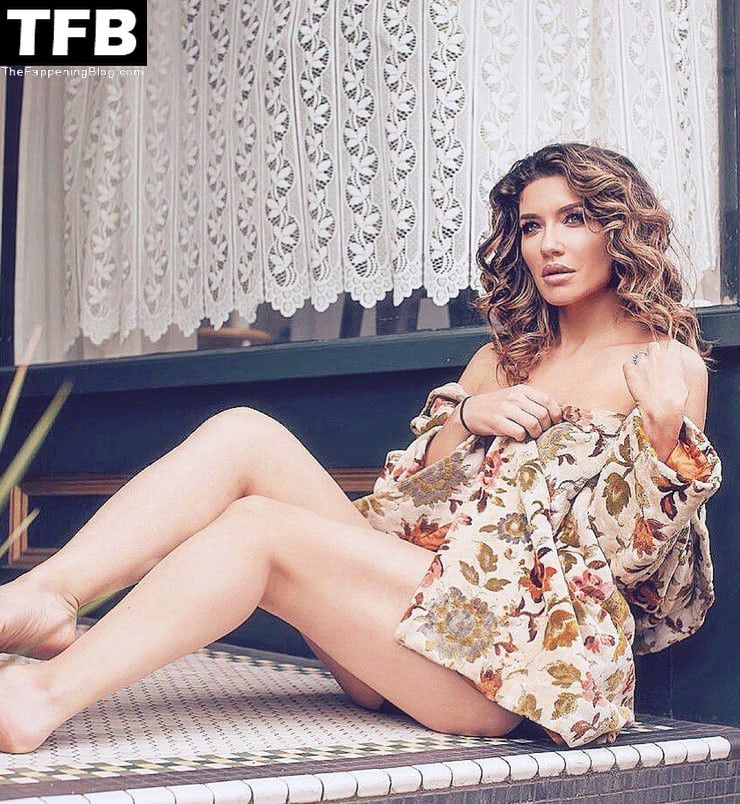 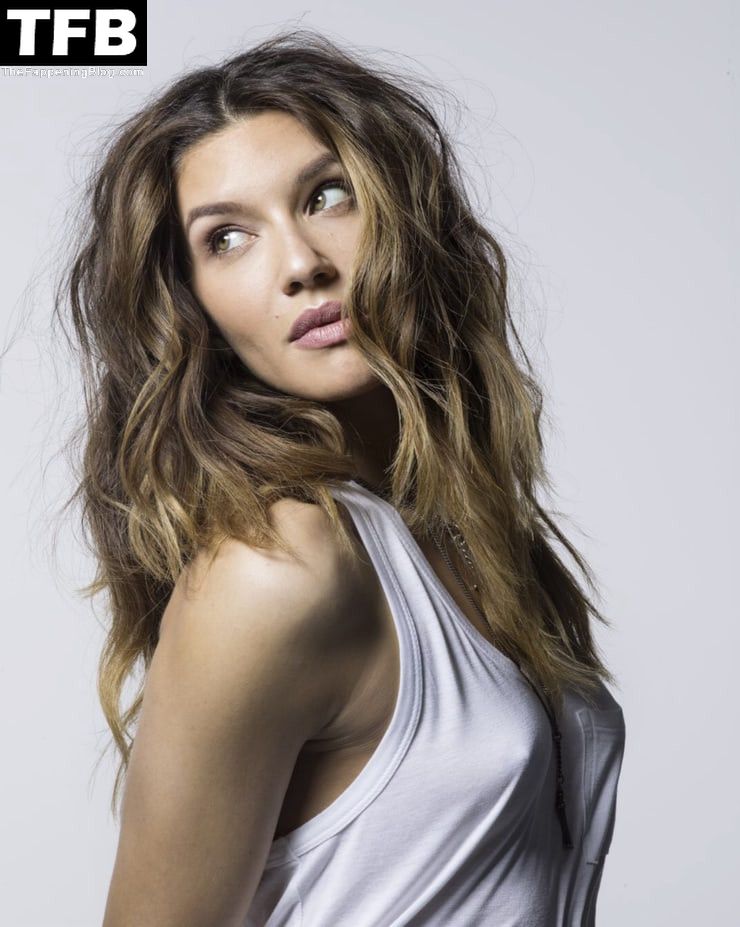 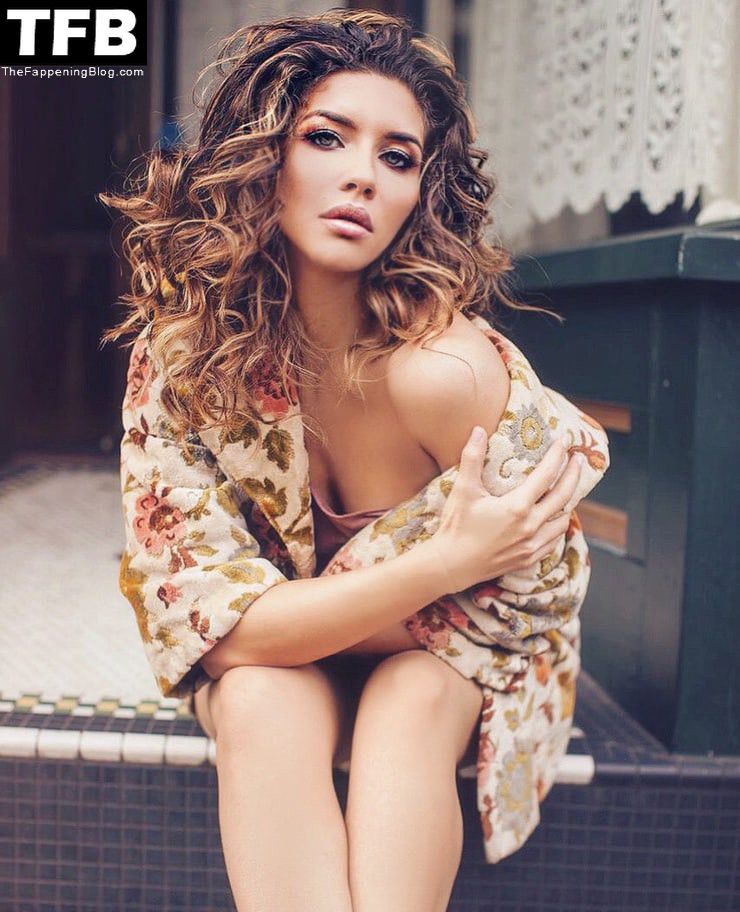 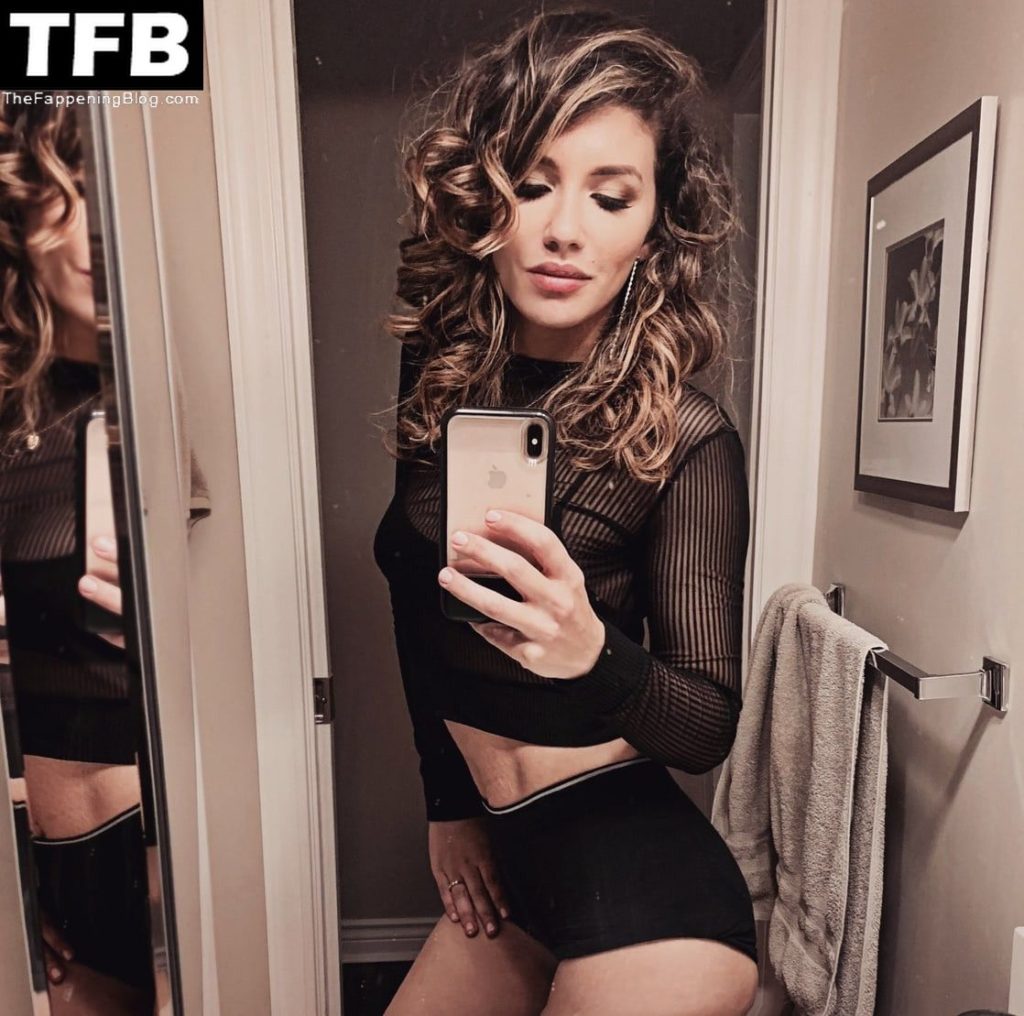 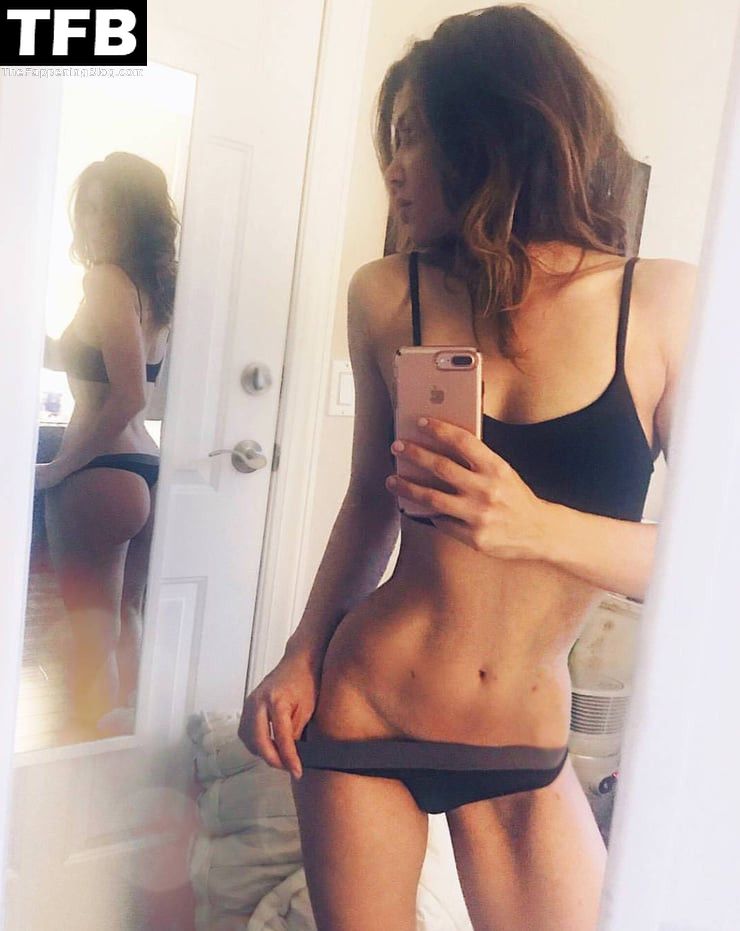 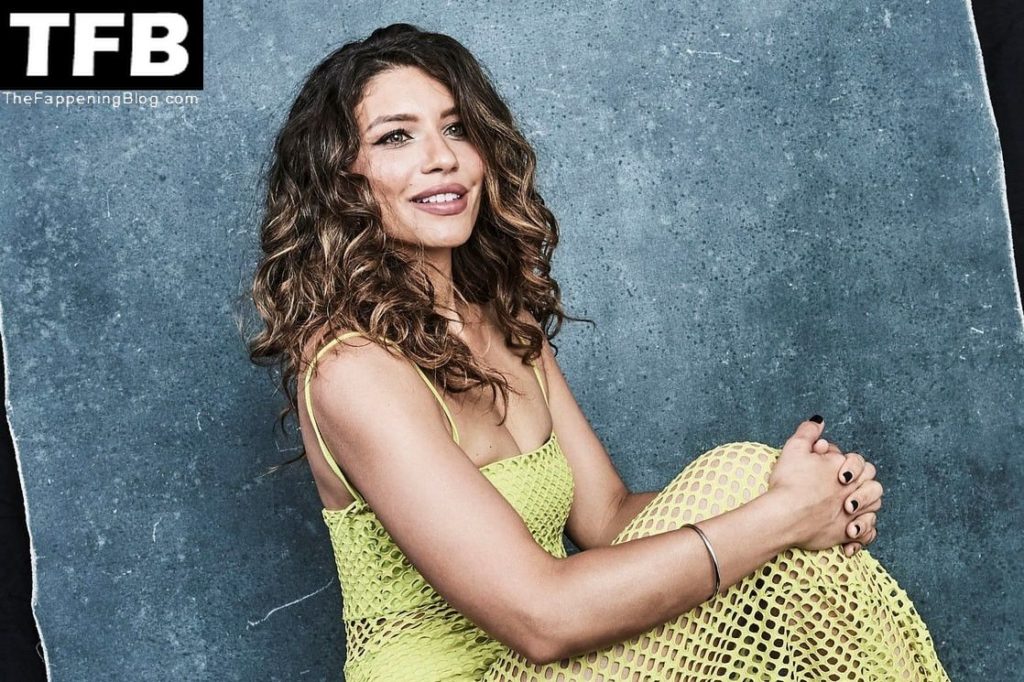