Leggy Natalie Portman proves she’s worthy of Thor’s Hammer as it’s announced during the Marvel Panel in Hall H that her character Jane will be returning for Thor 4 this time as Lady Thor during day 3 of 2019 Comic-Con in San Diego, 07/20/2019.

Natalie Portman has collaborated with Marvel, she played Jane Foster in the first two films about Thor, but according to media reports, due to the conflict with the studio refused to film “Thor: The Dark World.” 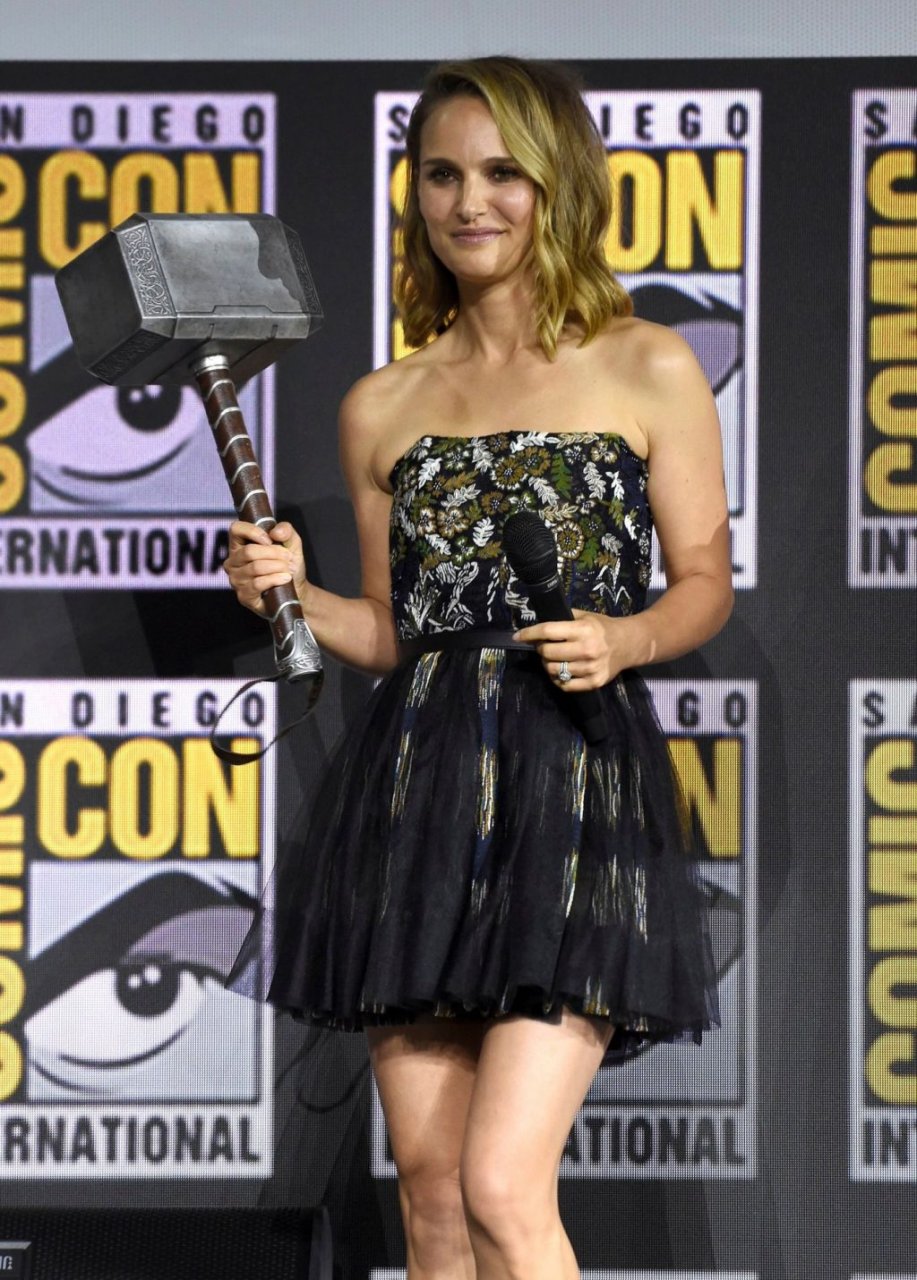 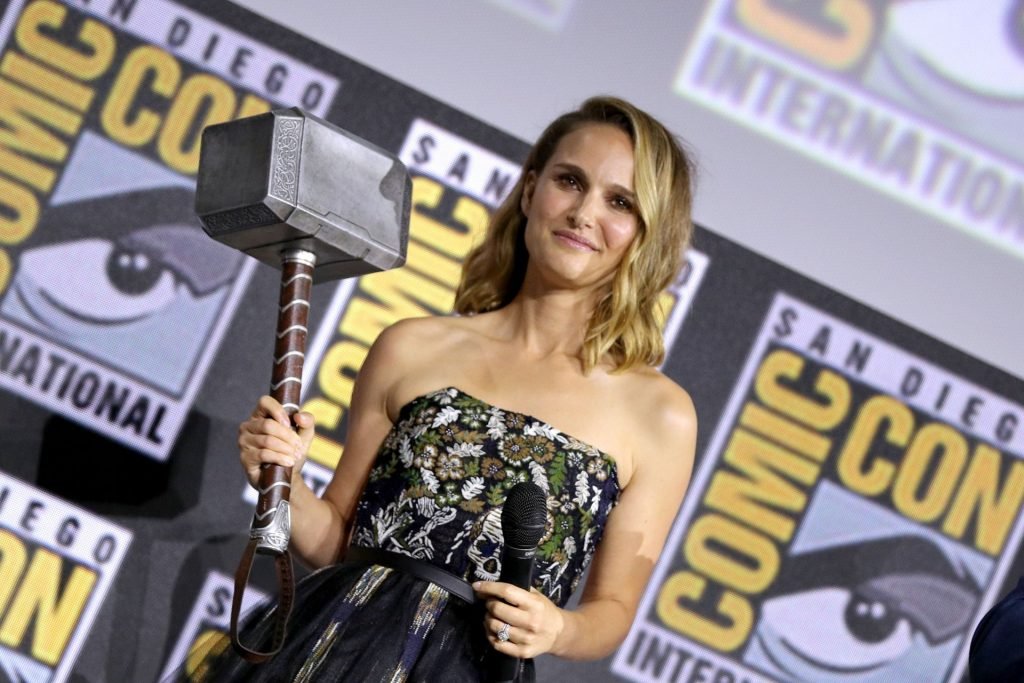 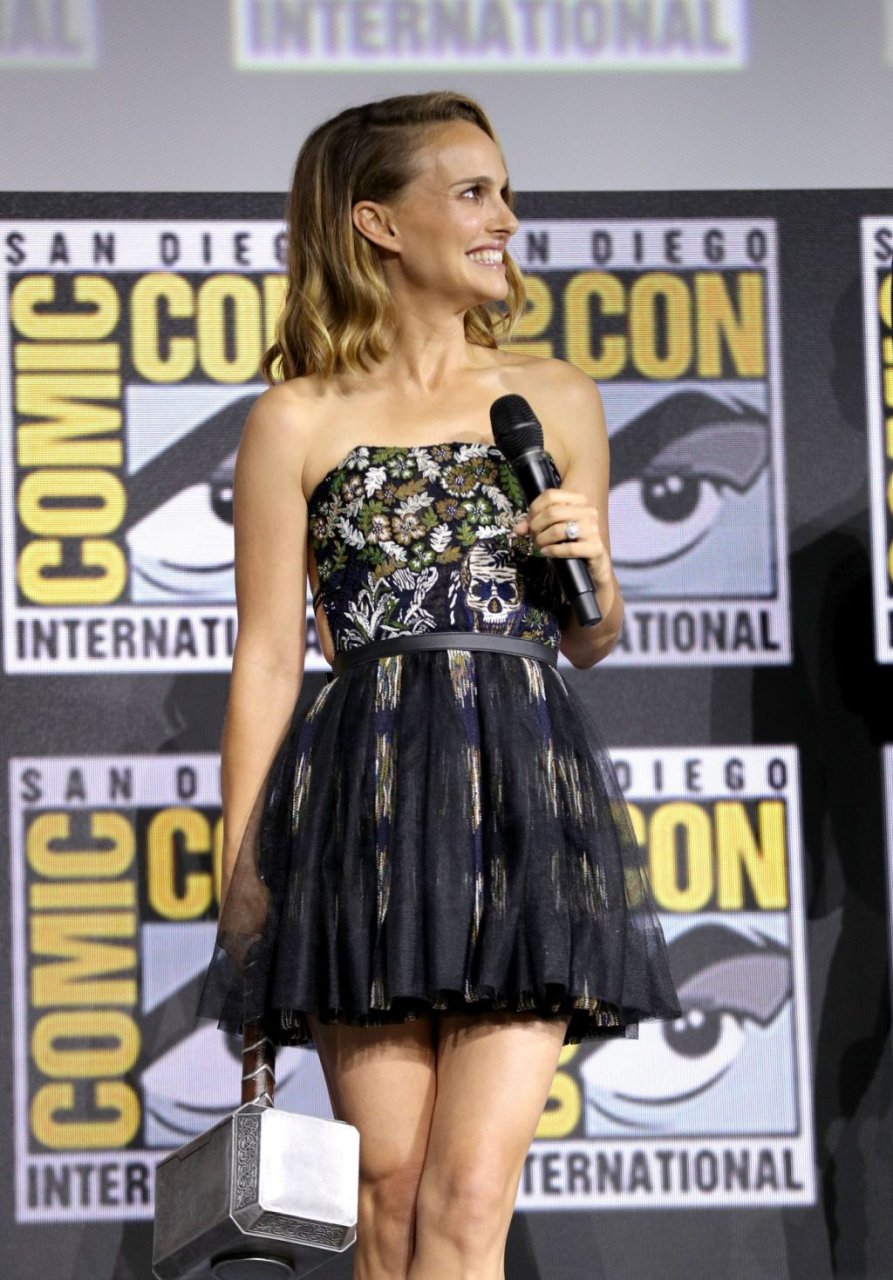 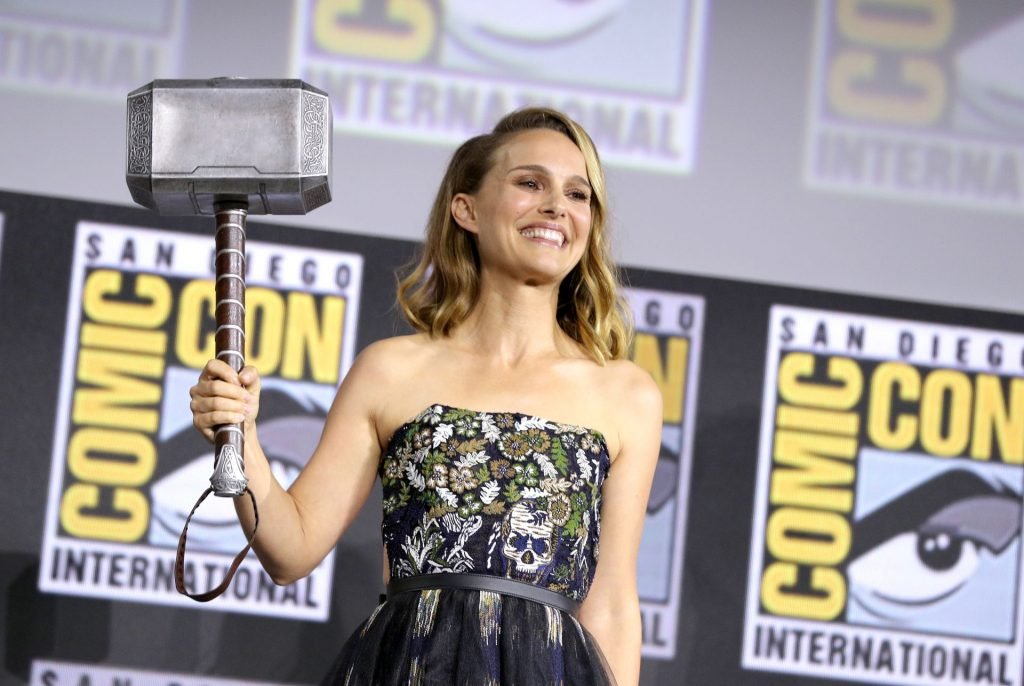 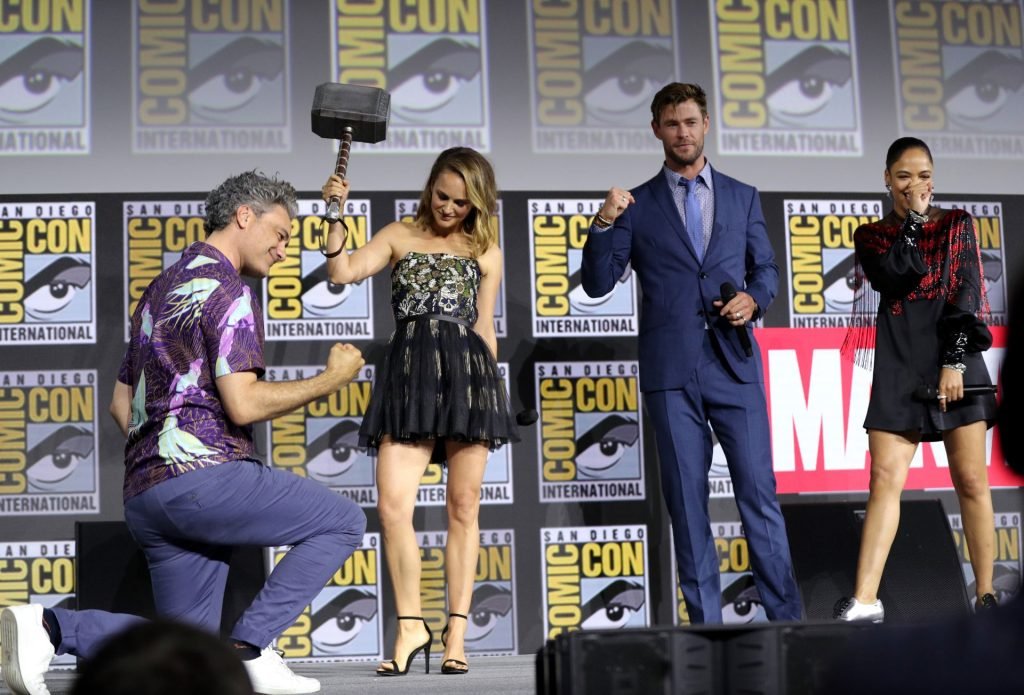 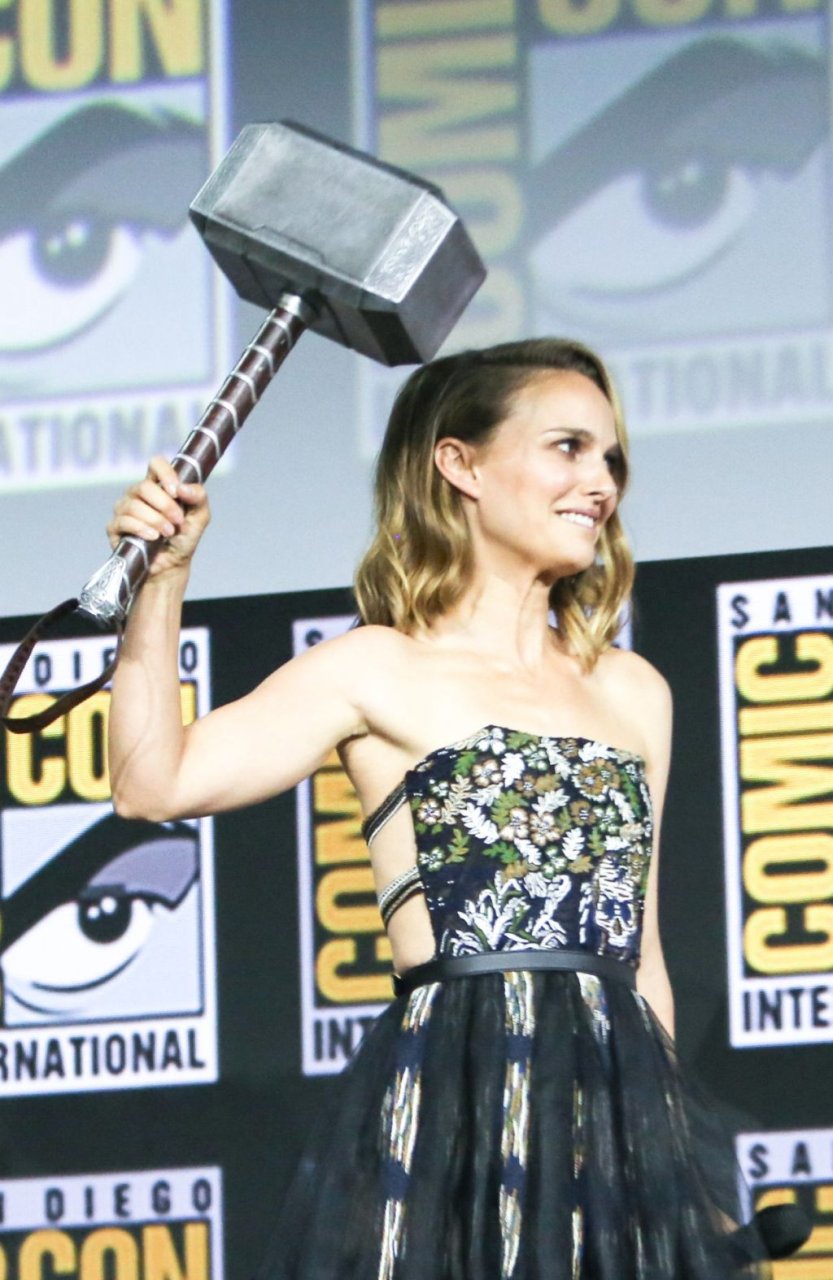 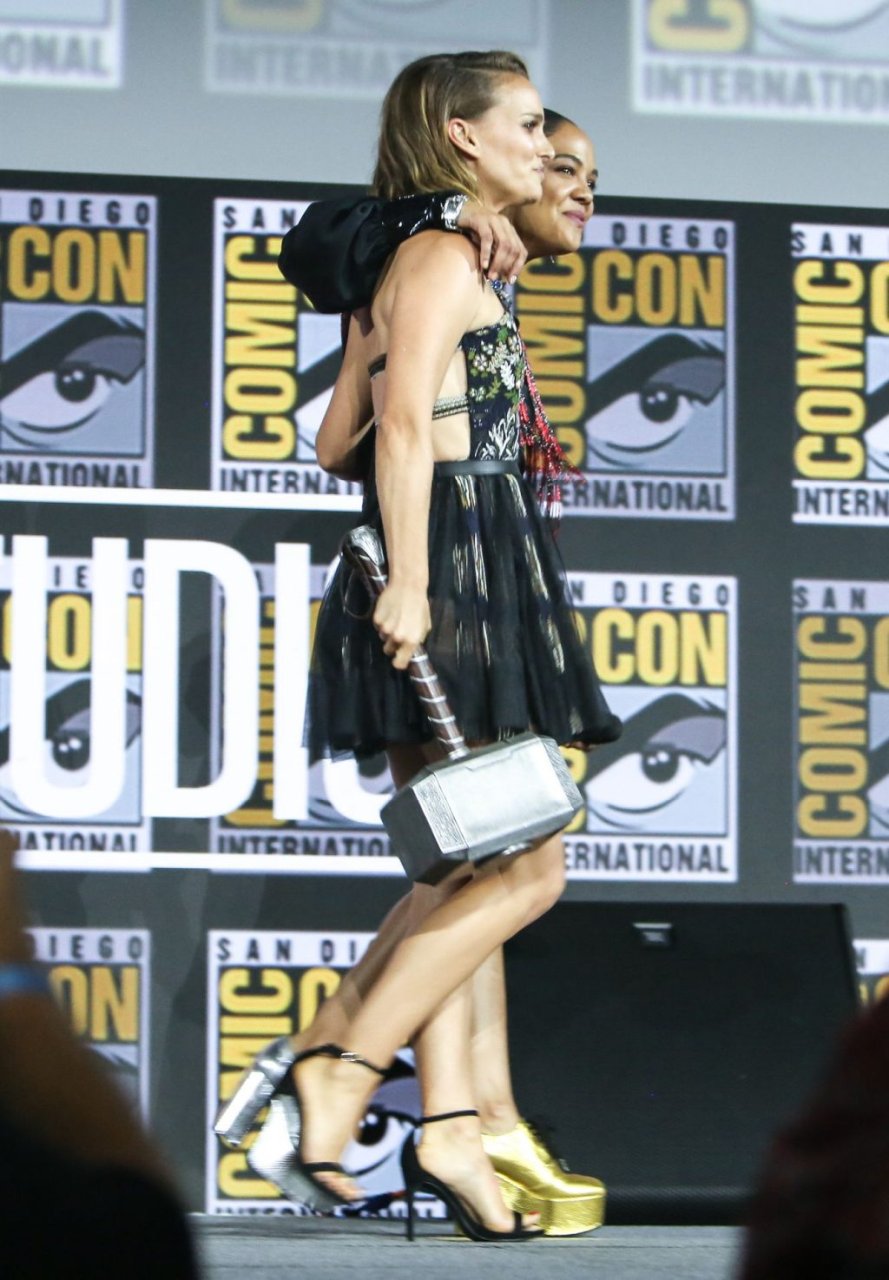 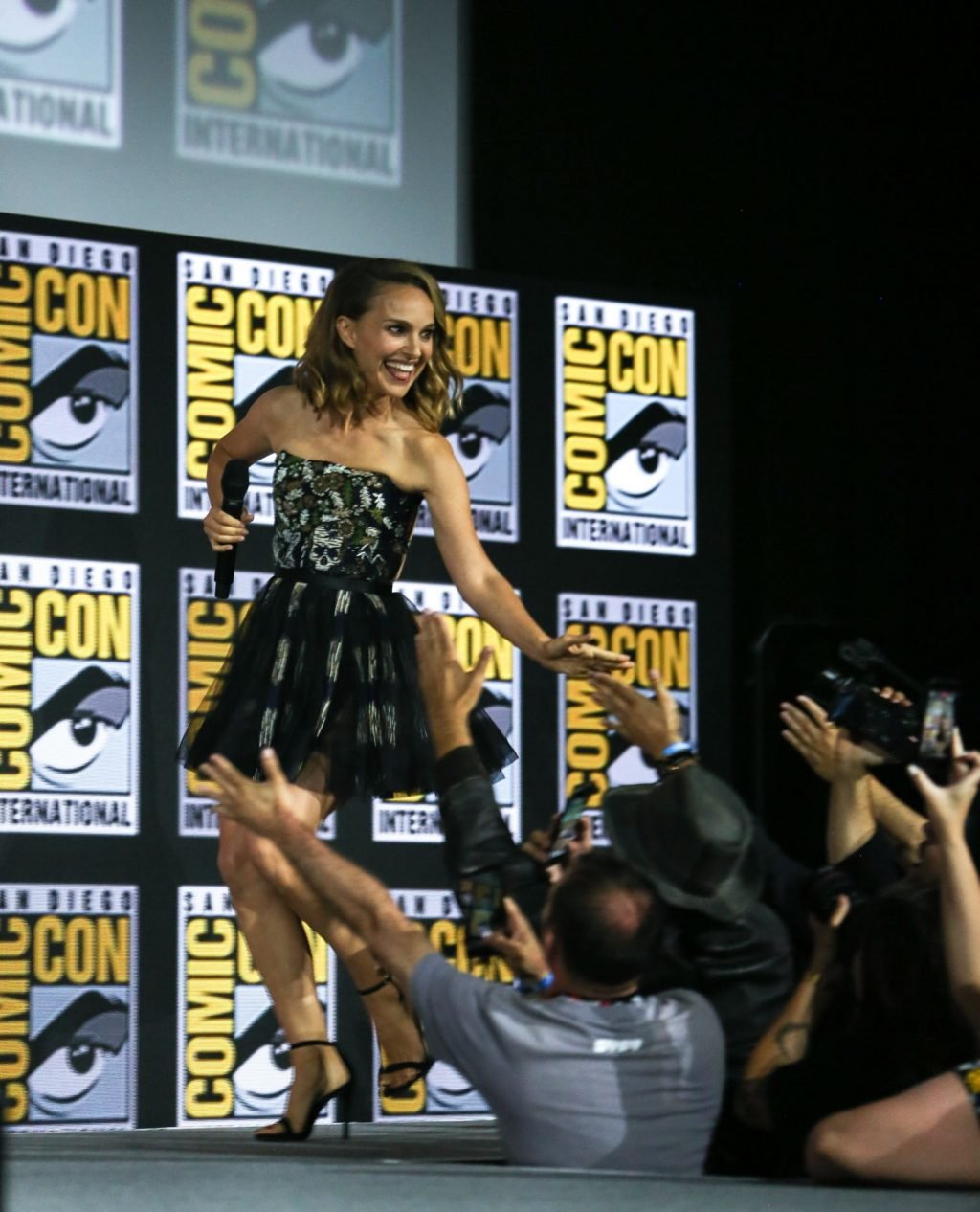 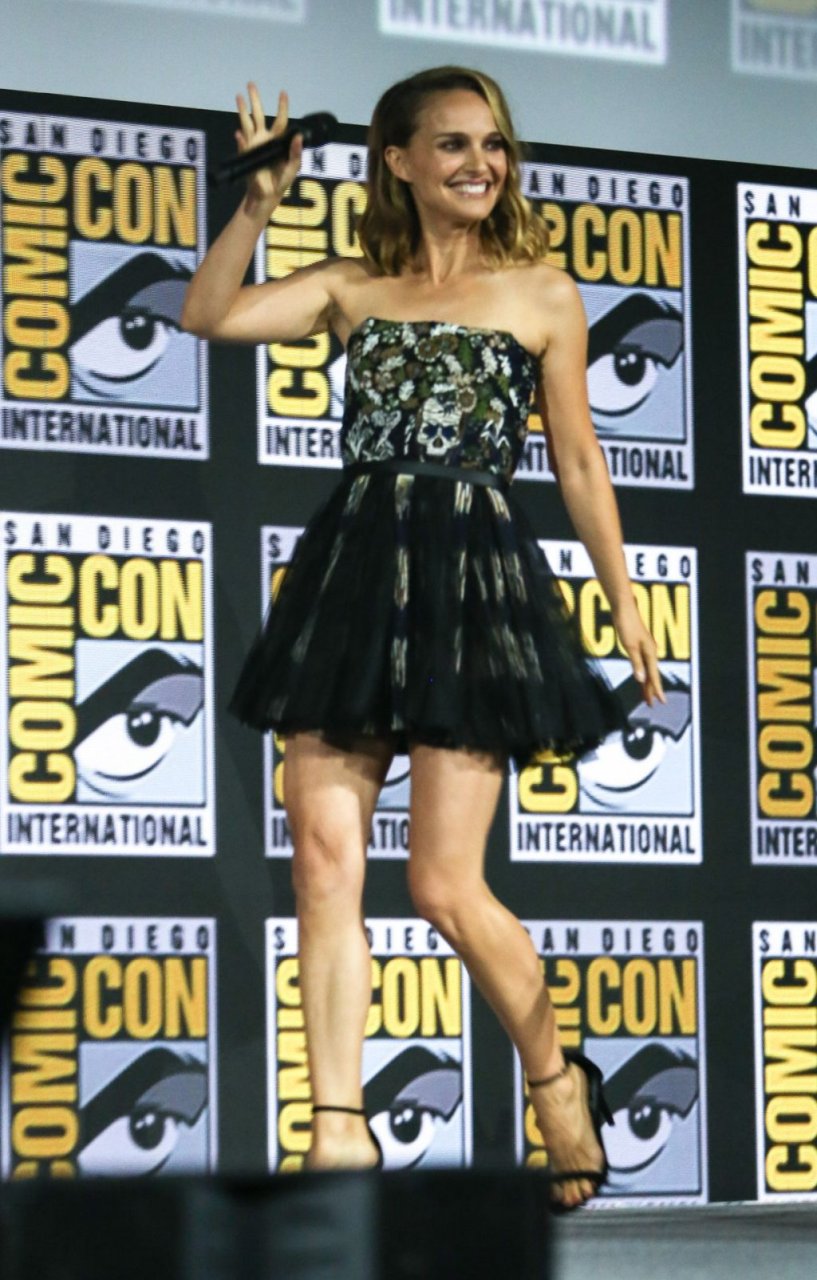 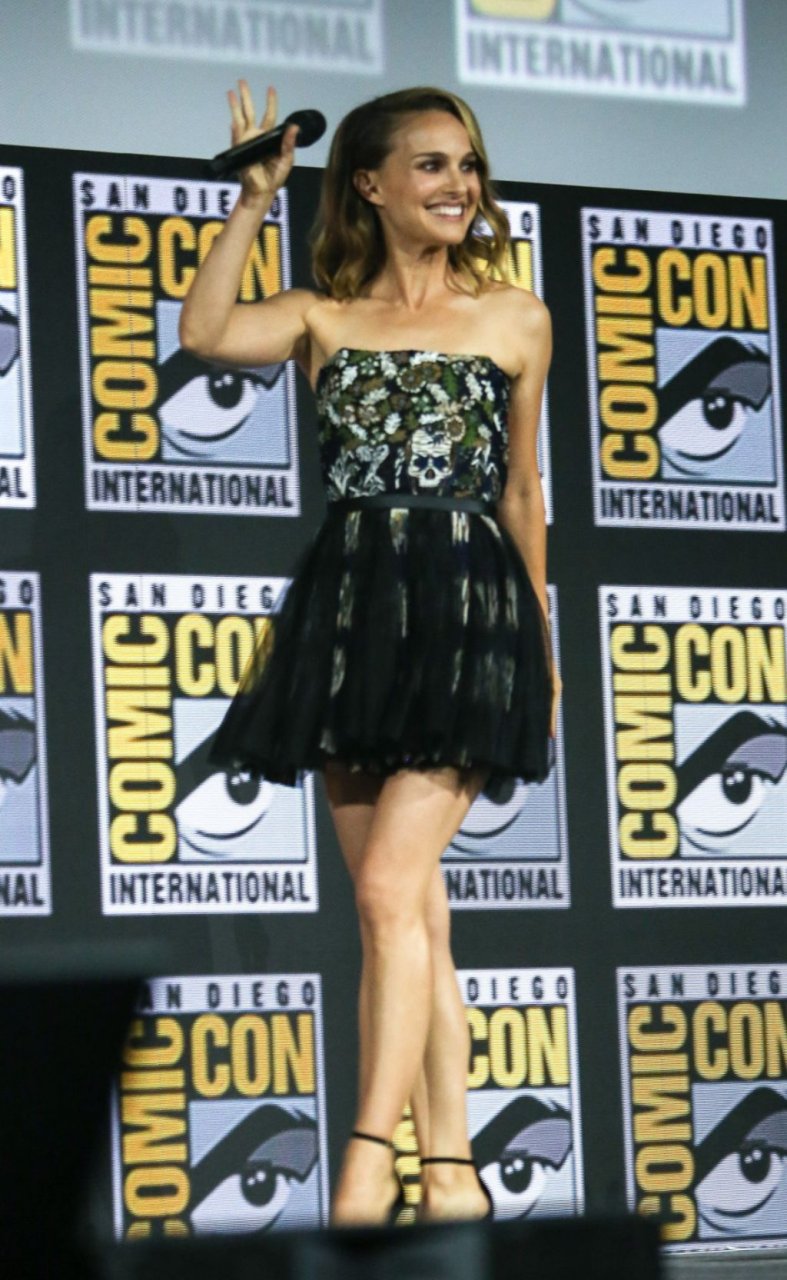 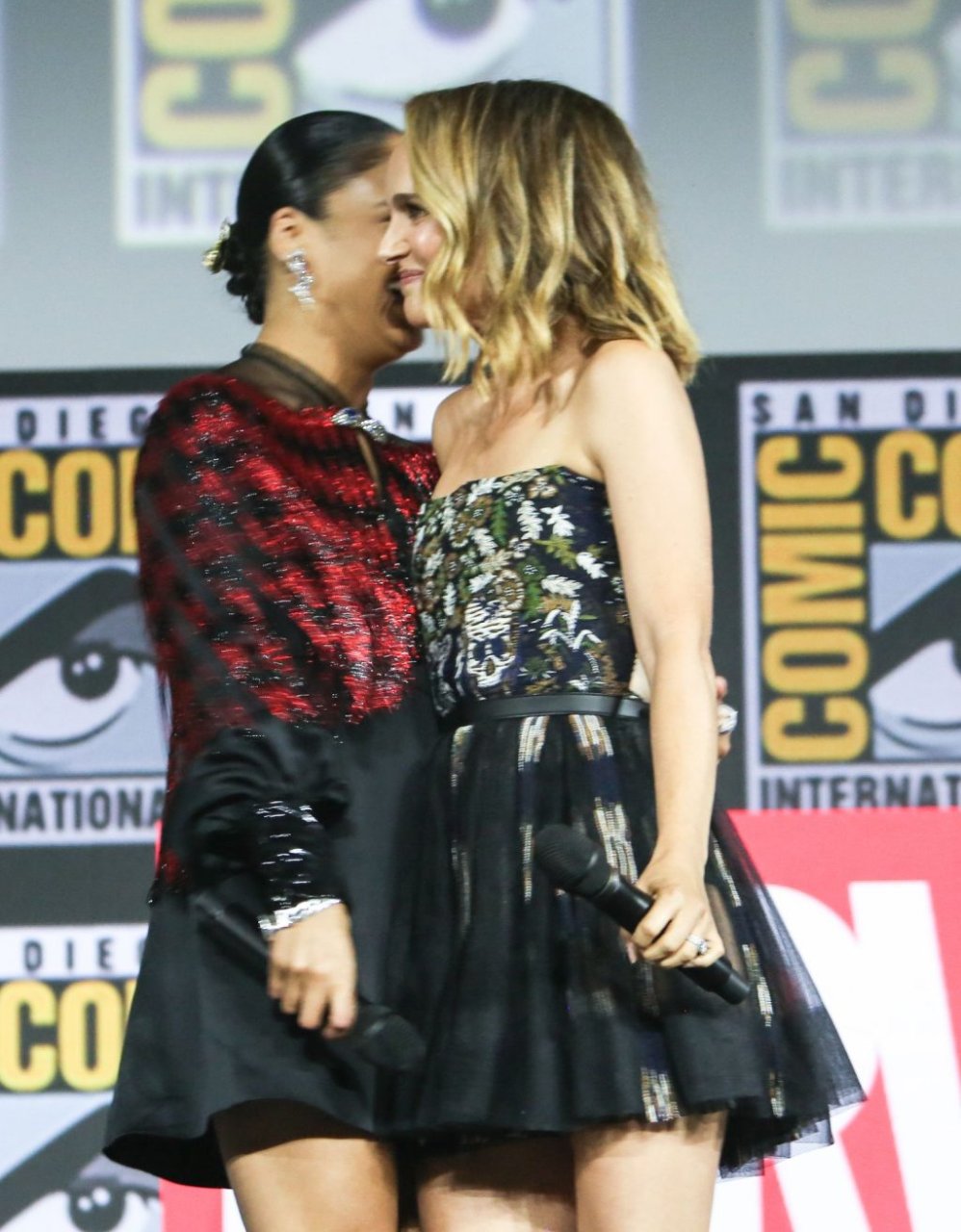 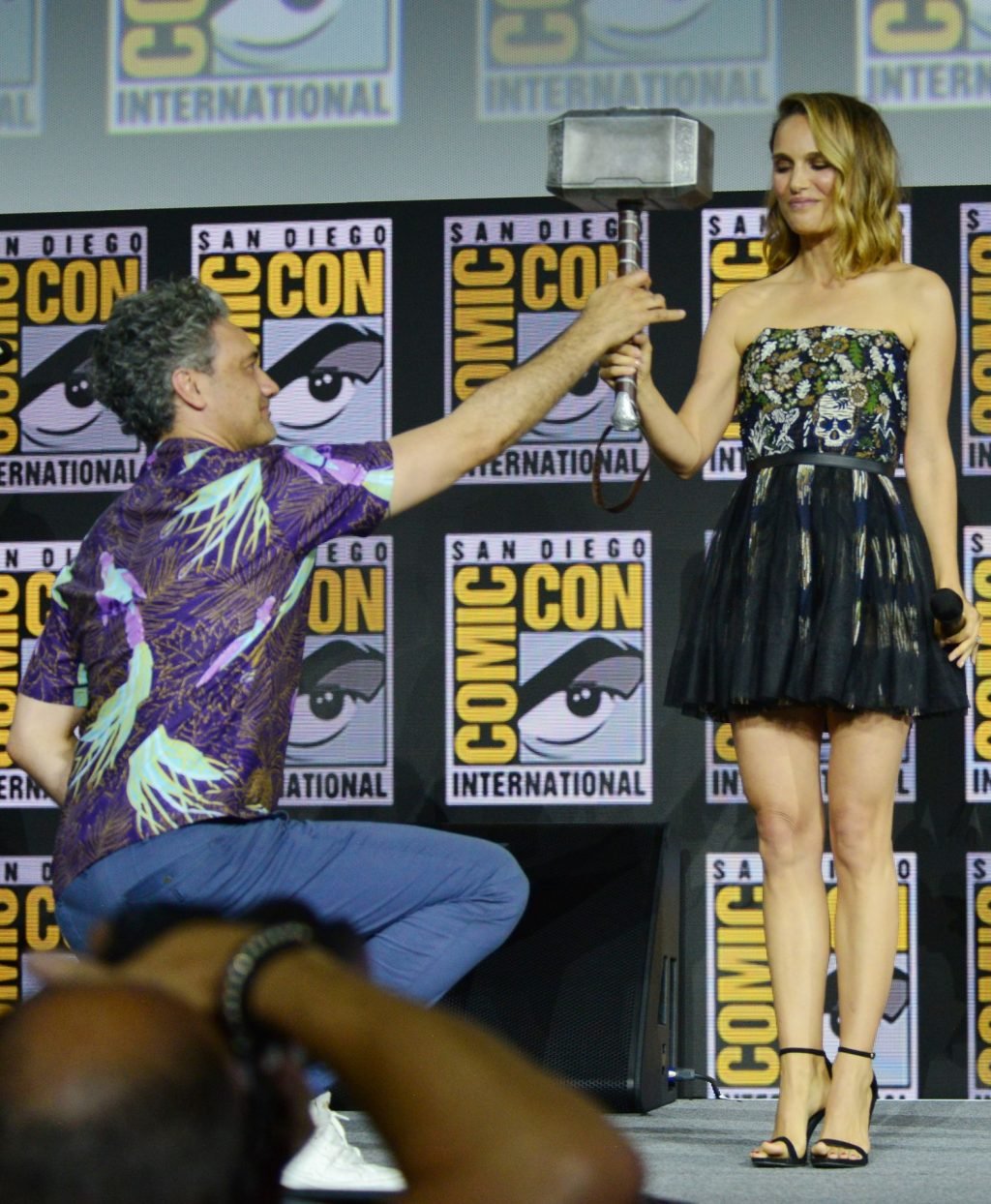 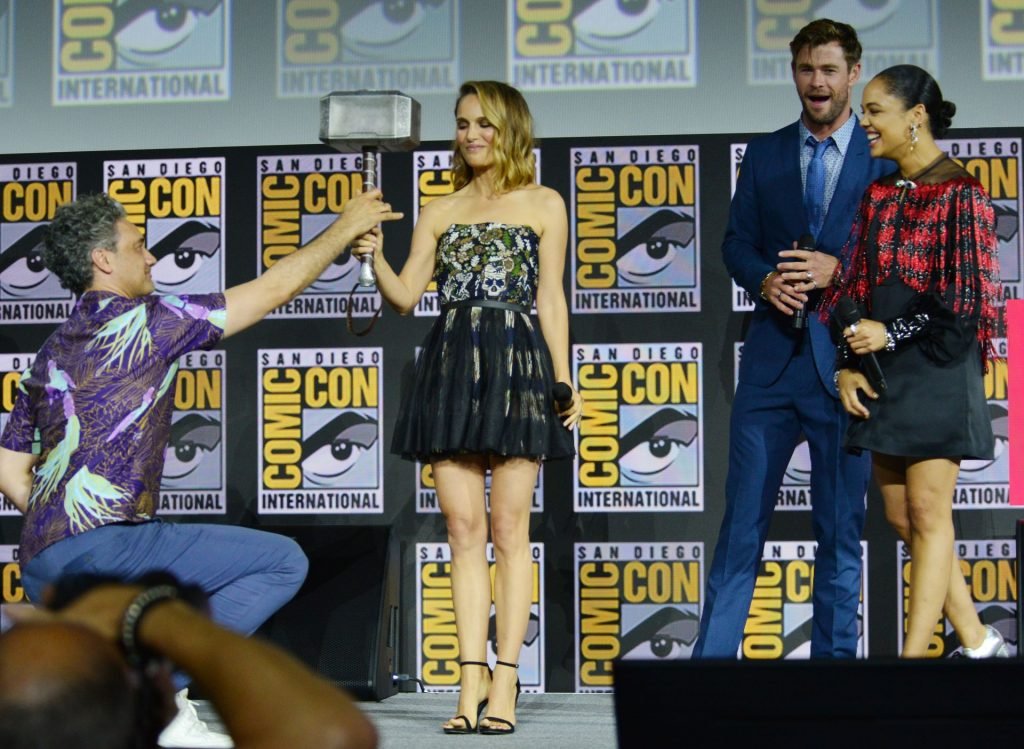 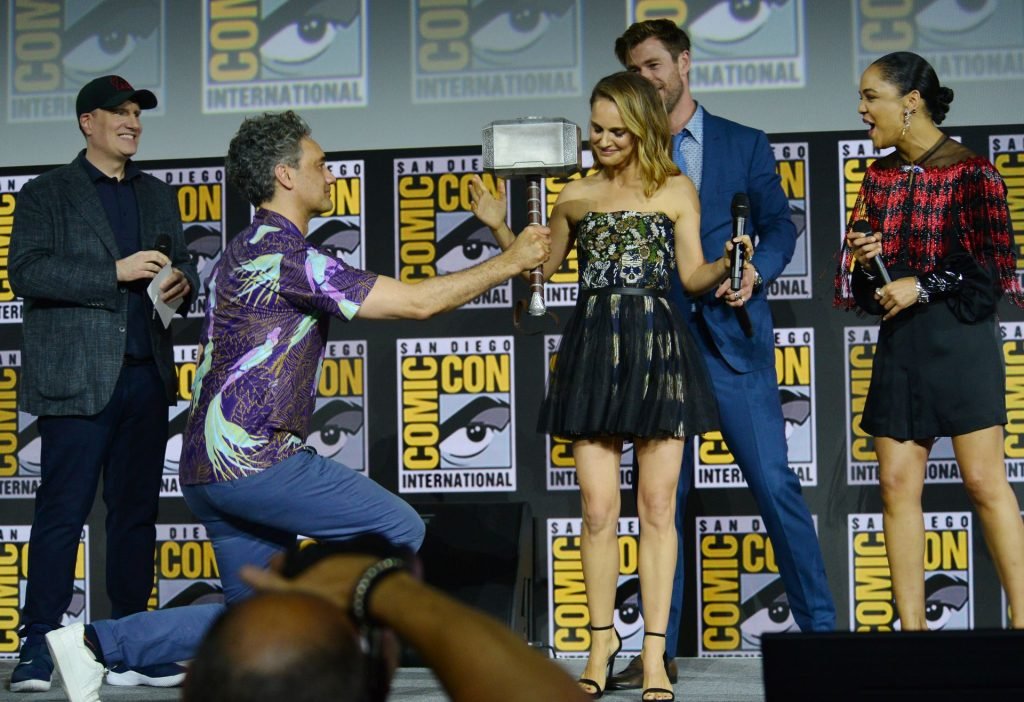 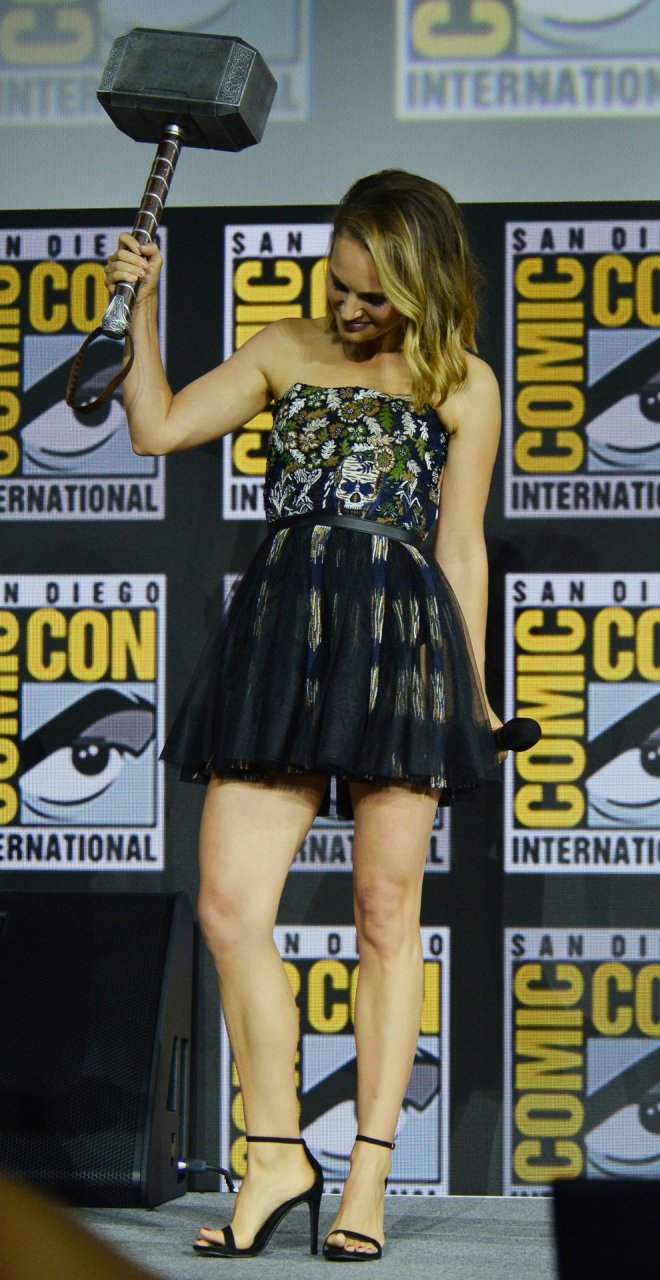 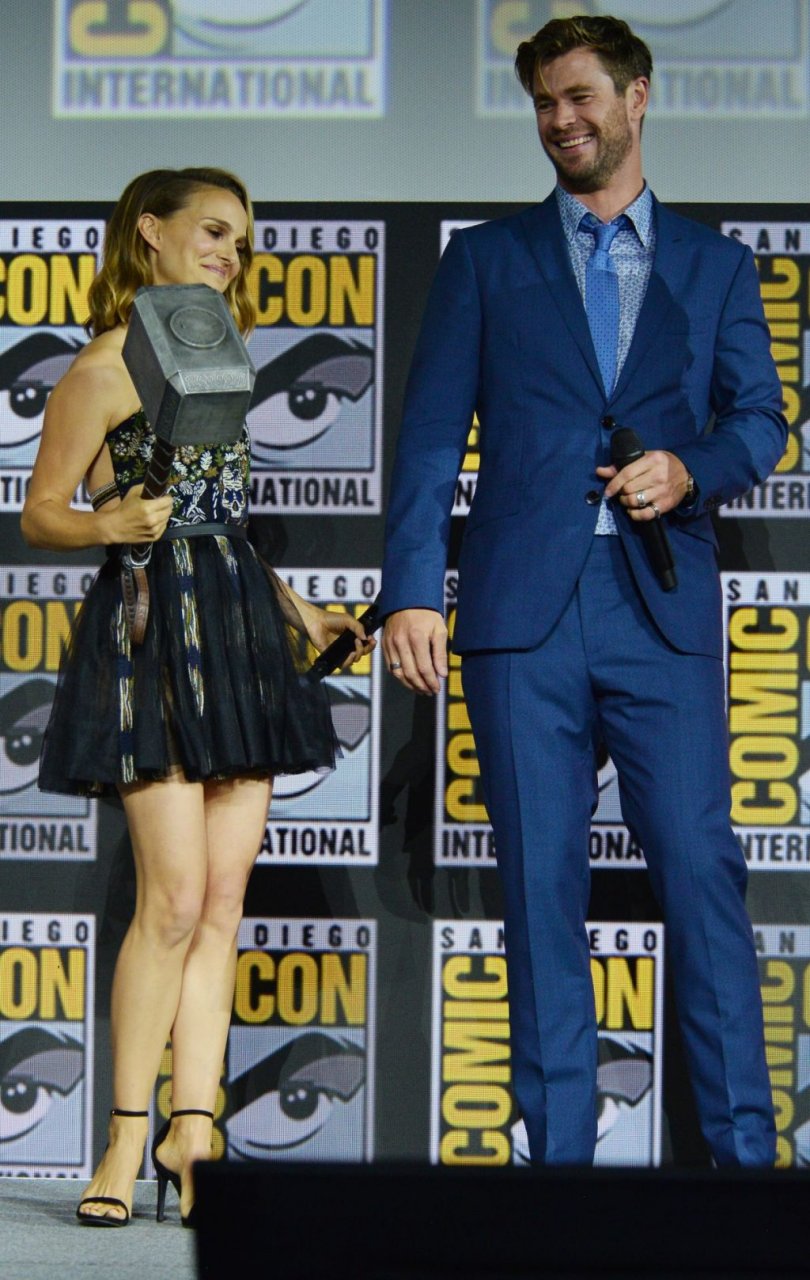 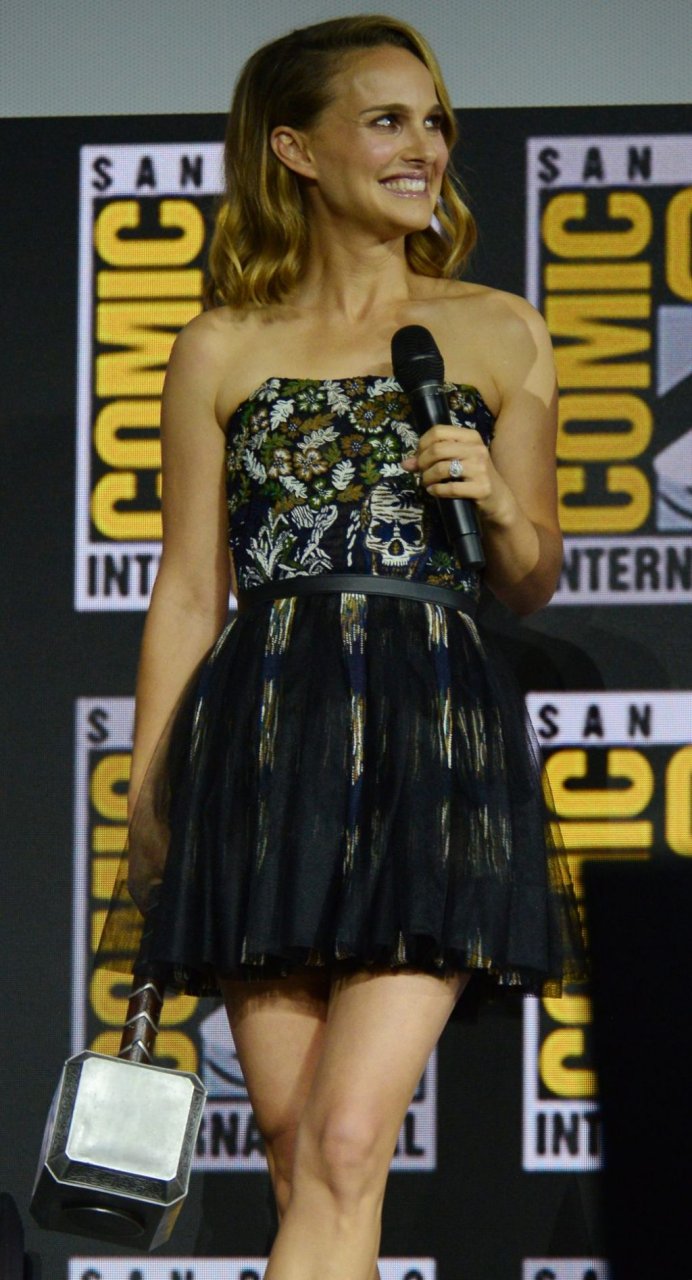 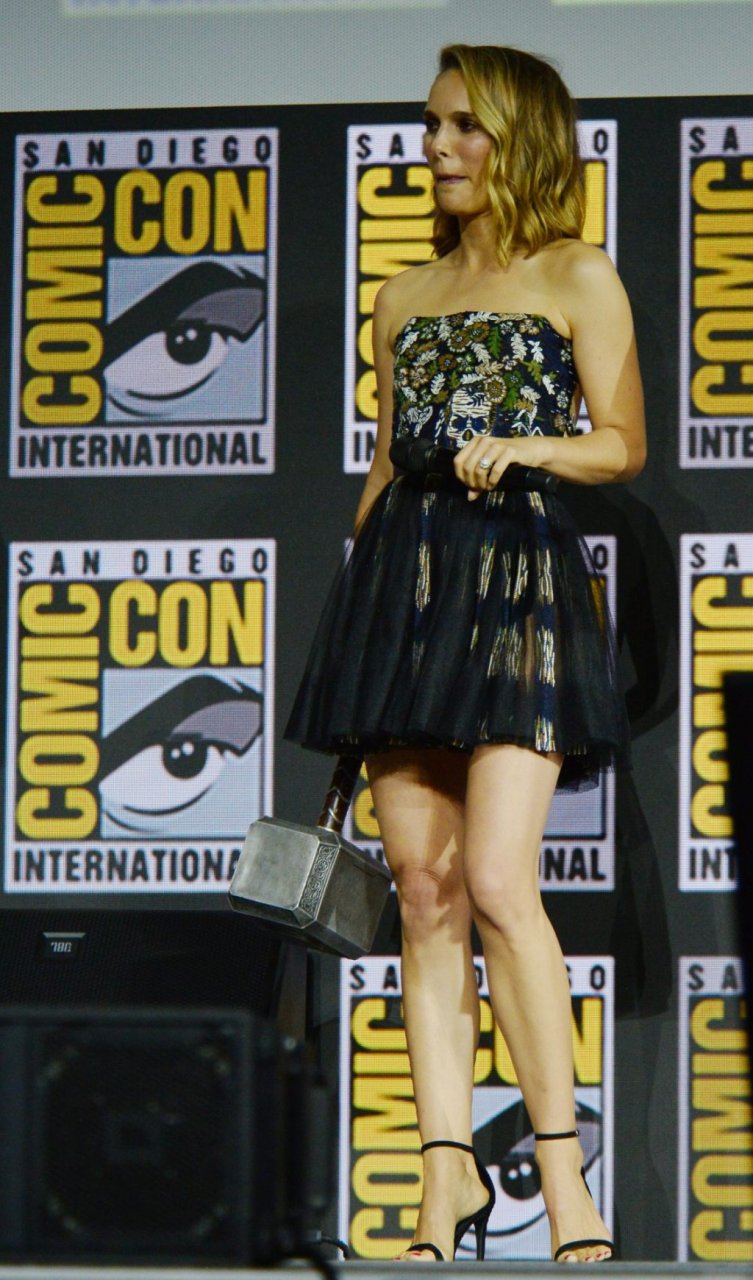 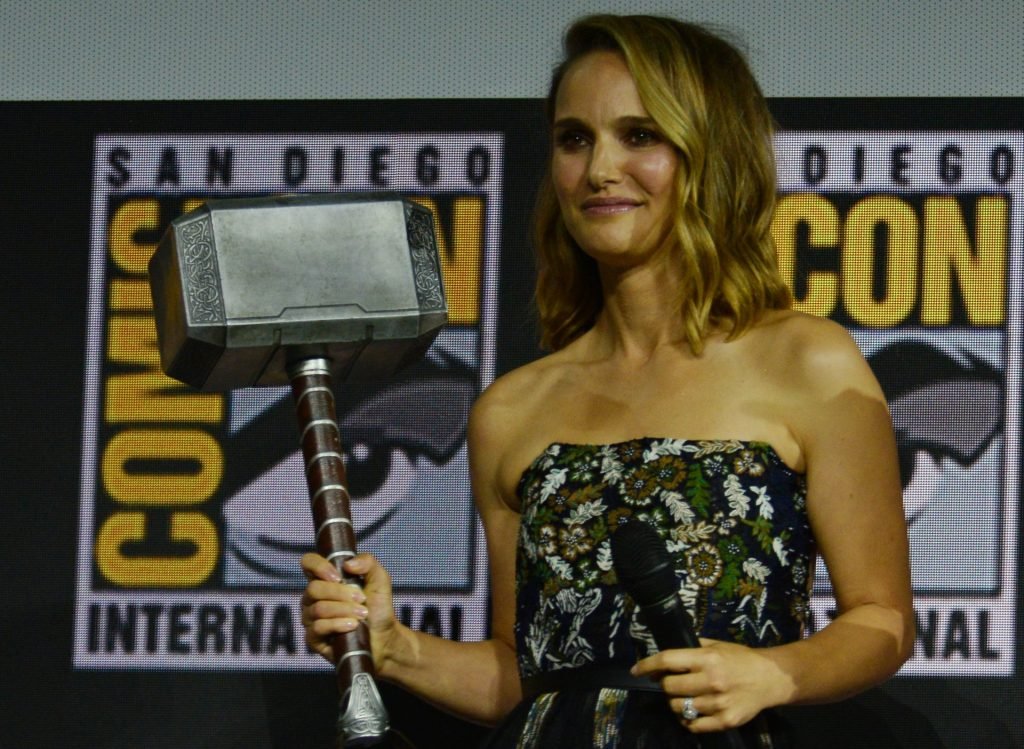 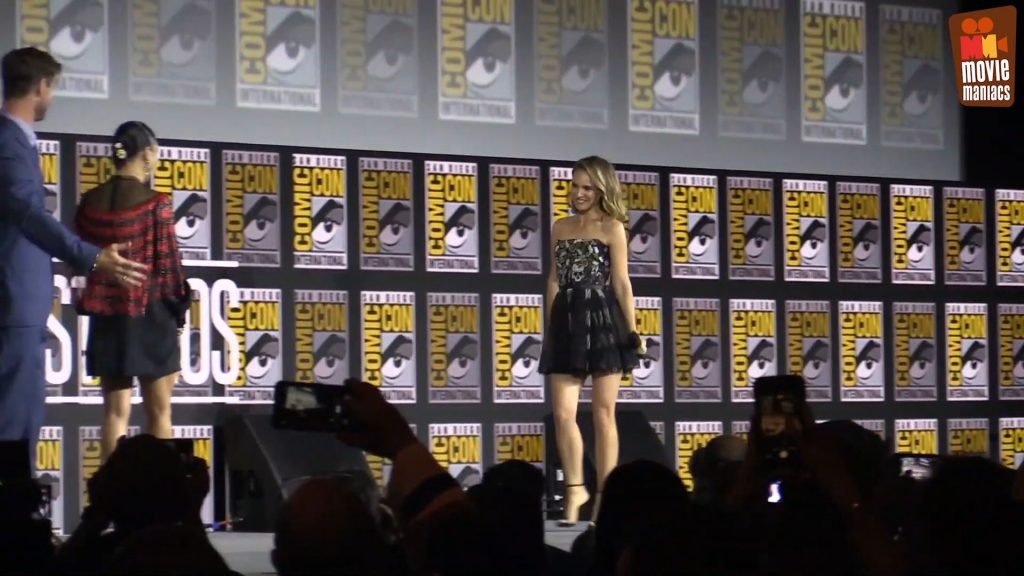 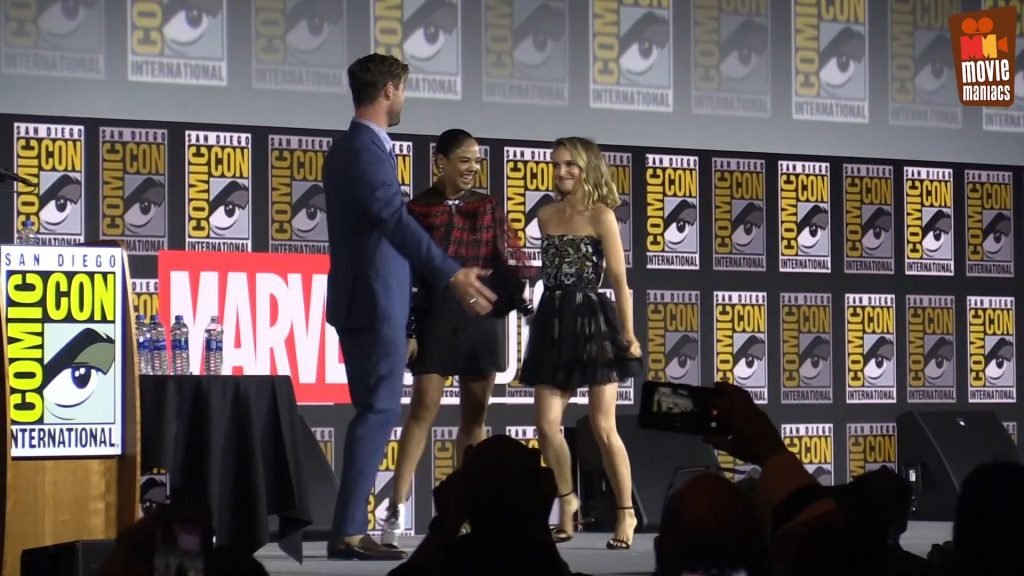 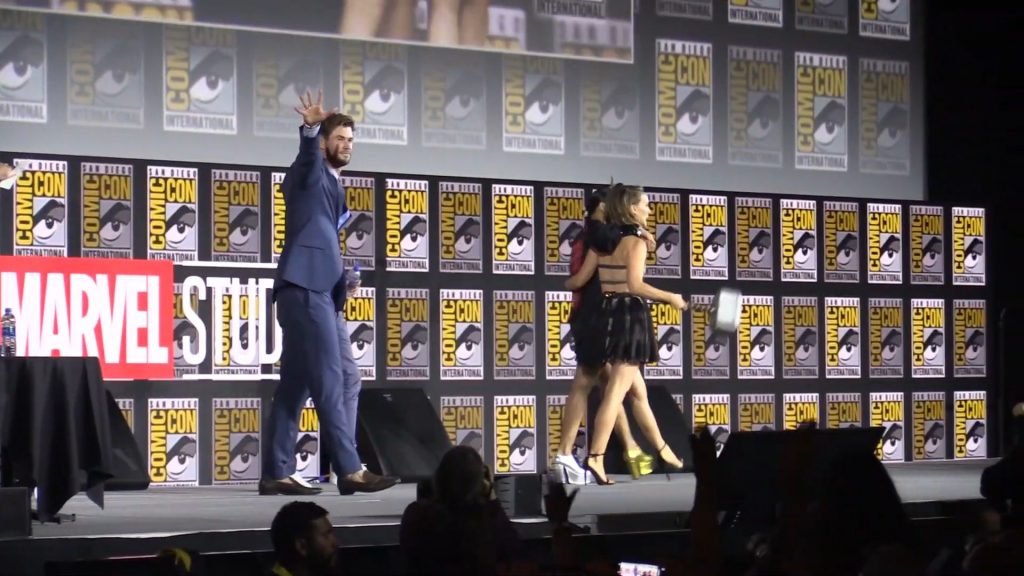 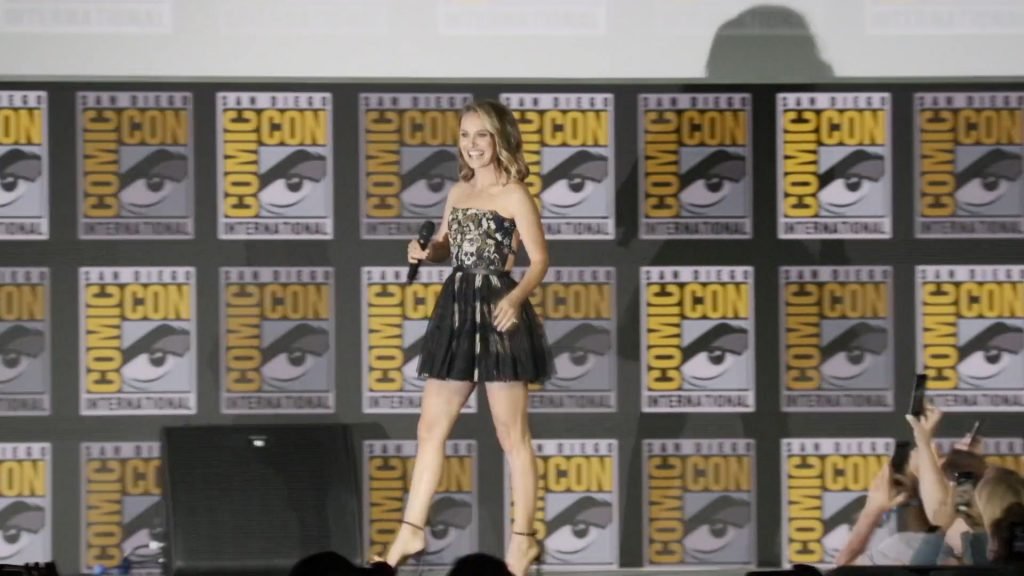 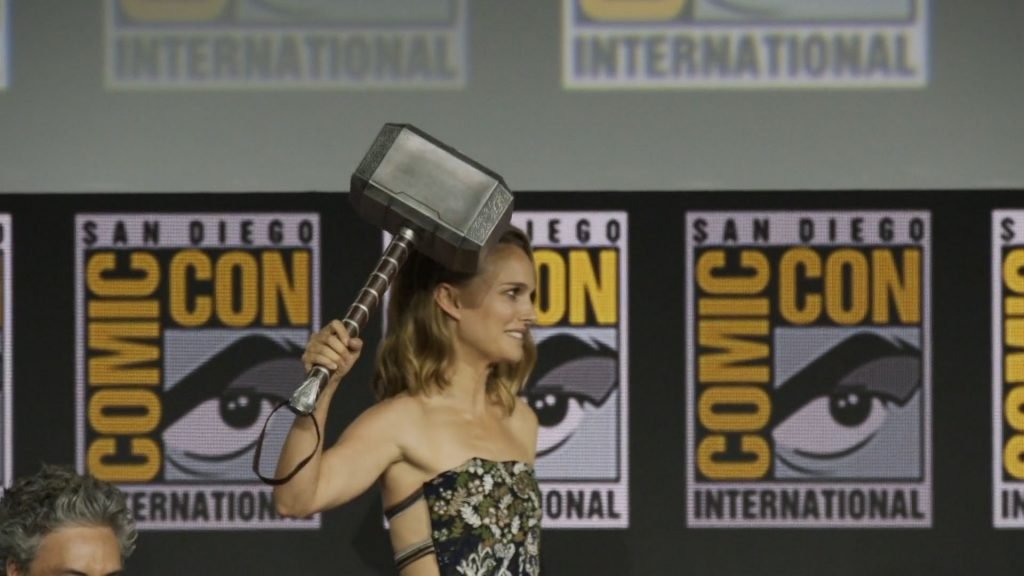 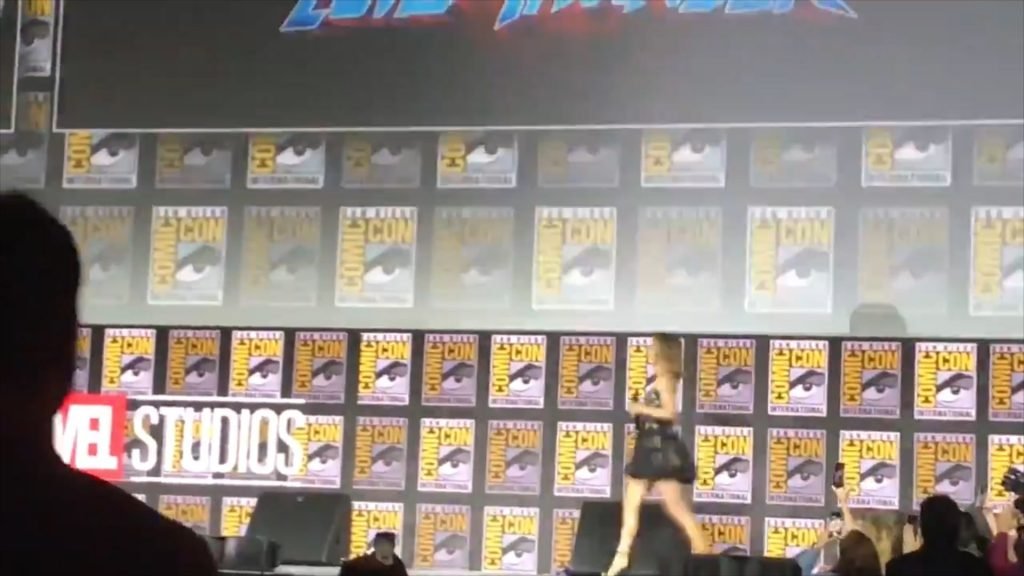 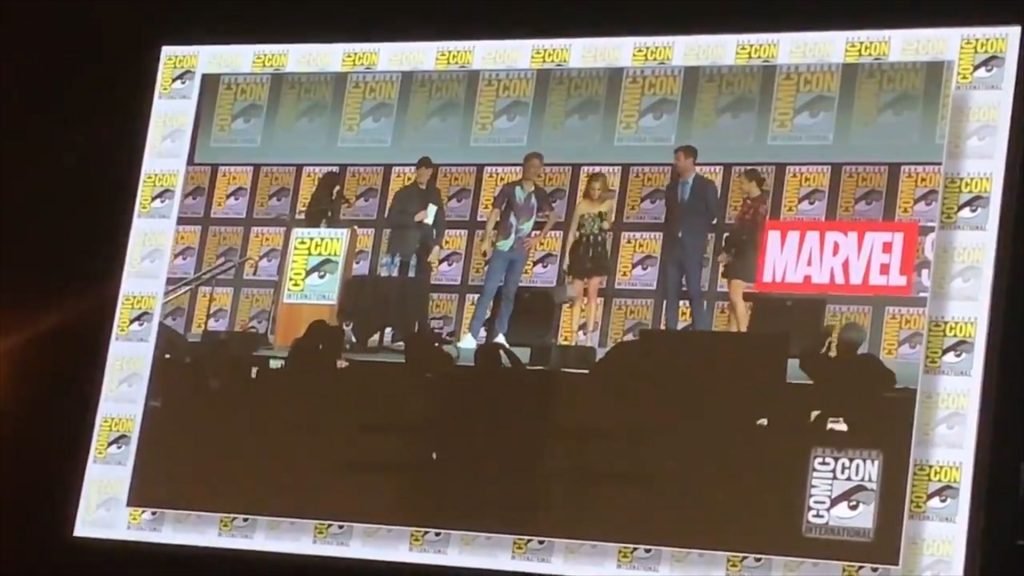 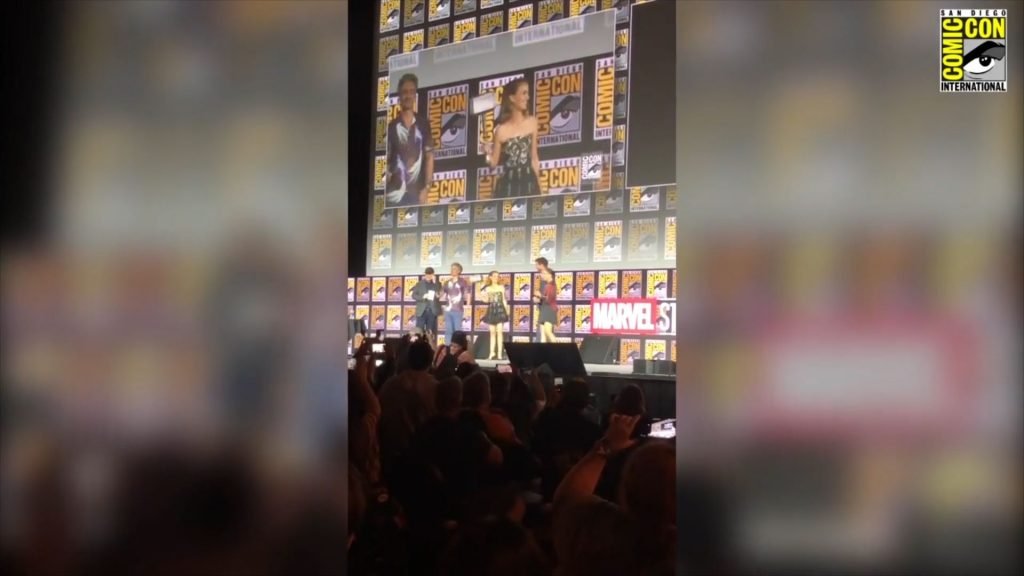