American DJ, musician, model, and celebrity Diplo, real name Thomas Wesley Pentz, was pictured showing off his amazing body as he spent a shirtless afternoon with a sexy mystery woman in bikini in South Beach, Miami, 08/30/2021.

They swam in the ocean and also lounged on the VIP sunbeds of a luxury beachfront resort, and later walked back to the hotel together, as he put on a large mask outdoors. Diplo sent many hearts racing when he posted a super-sexy nude picture on his Instagram to announce his collab with Crocs footwear company in June – his private parts were barely covered by a leaf.

The active bachelor’s exes include Katy Perry, rapper M.I.A., and he just had a kid last year with Miss Trinidad and Tobago, Jevon King. A woman also voluntarily dismissed a lawsuit against him for sexual assault one month earlier in July. 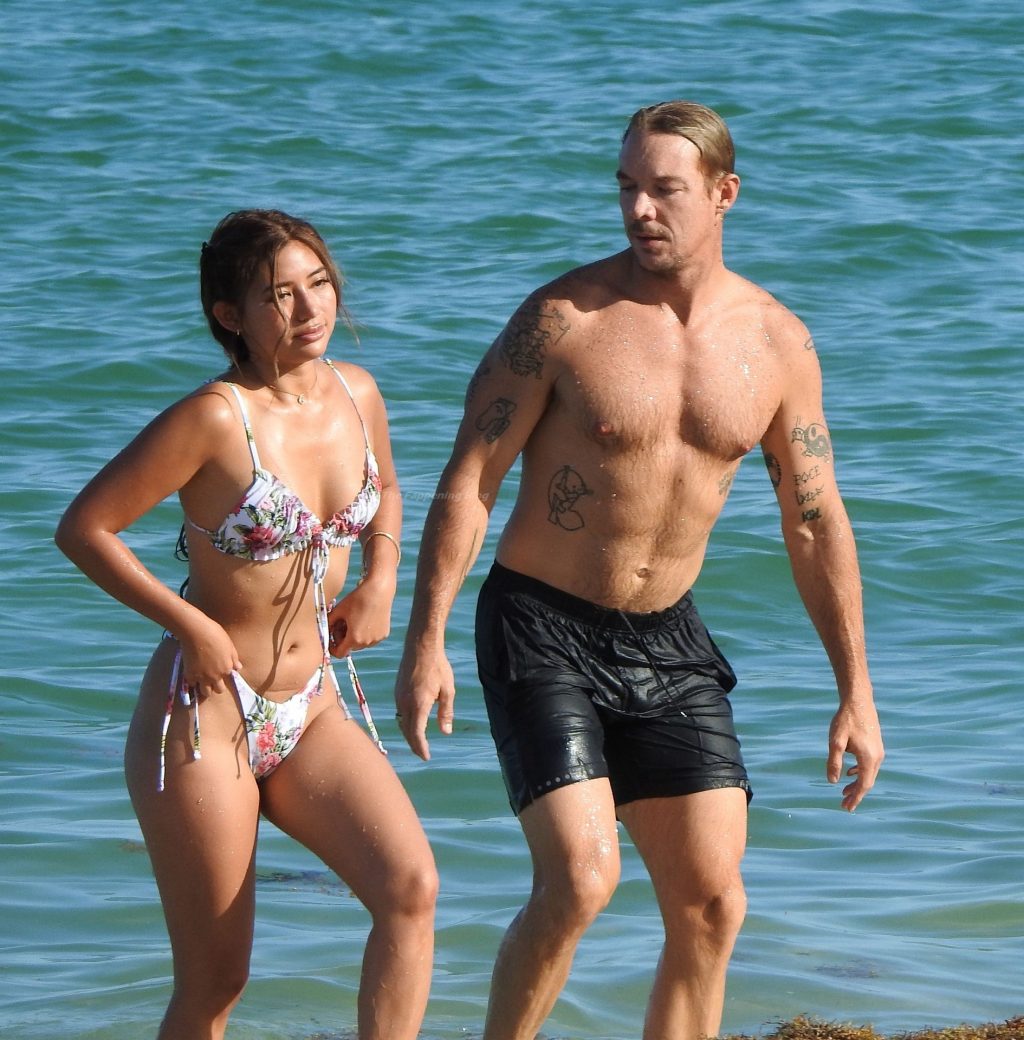 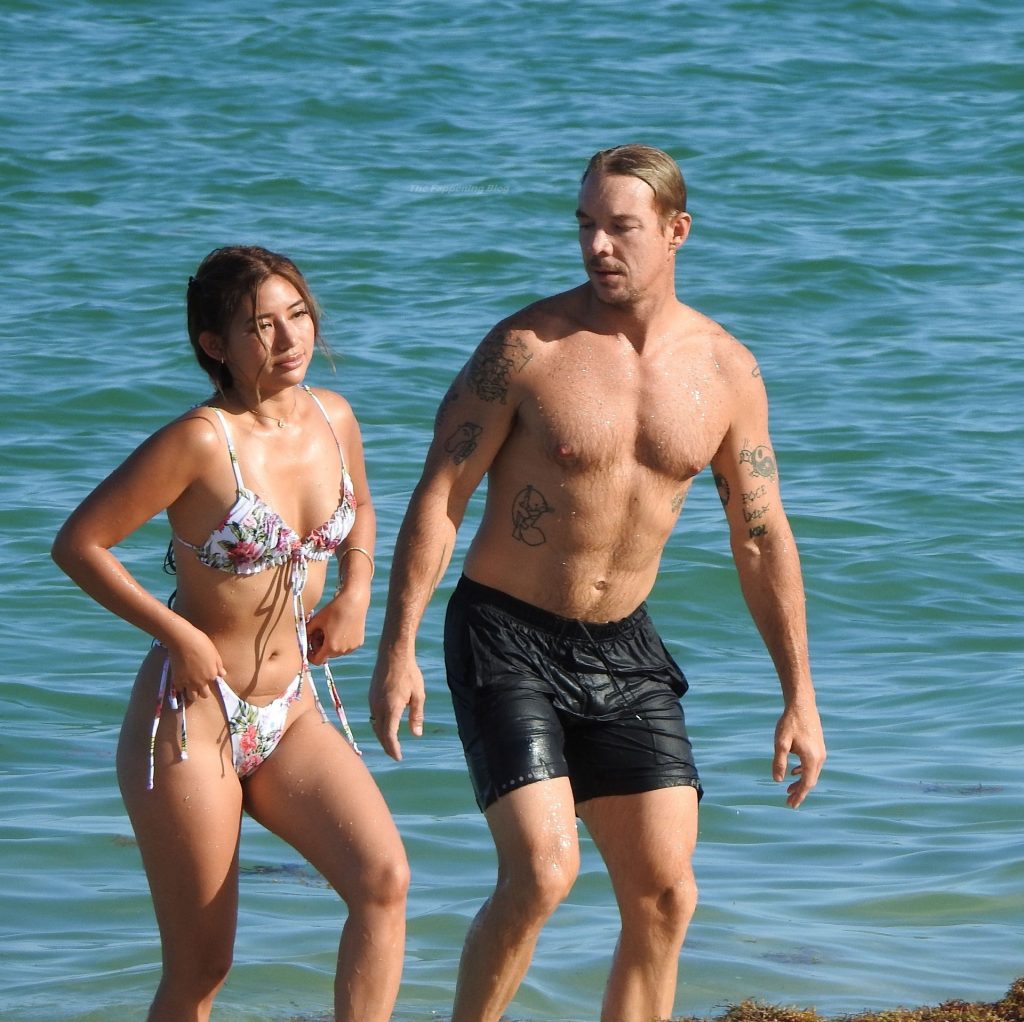 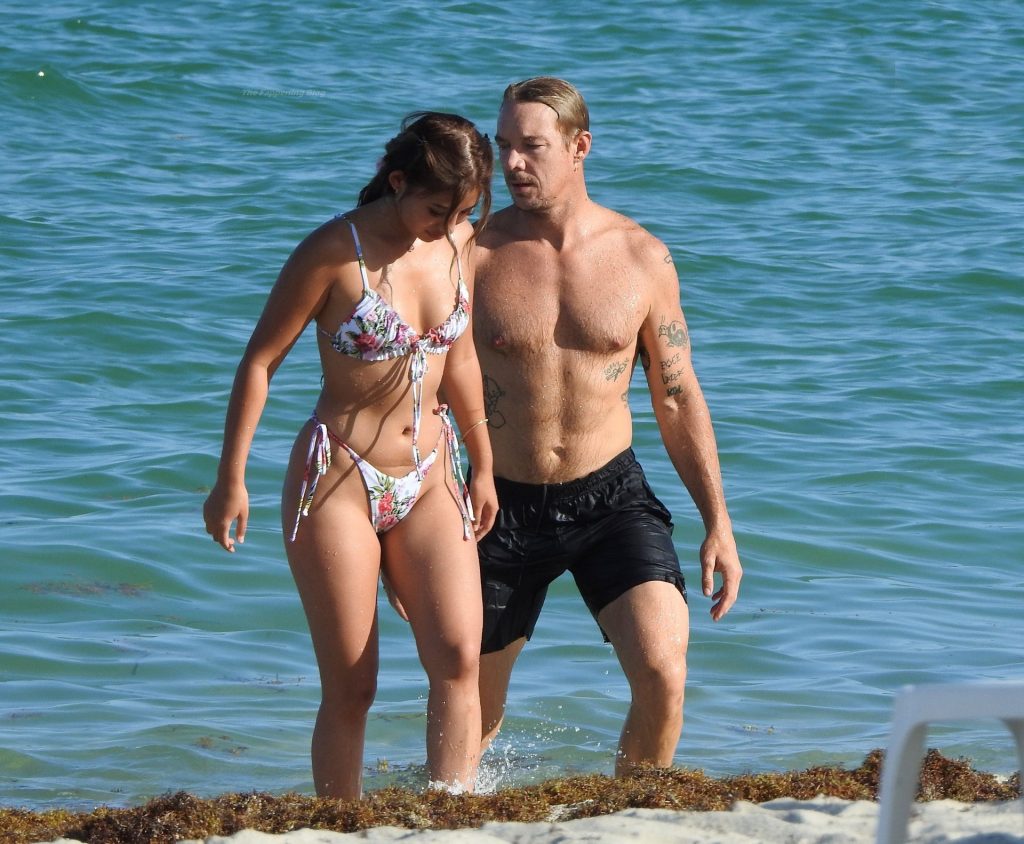 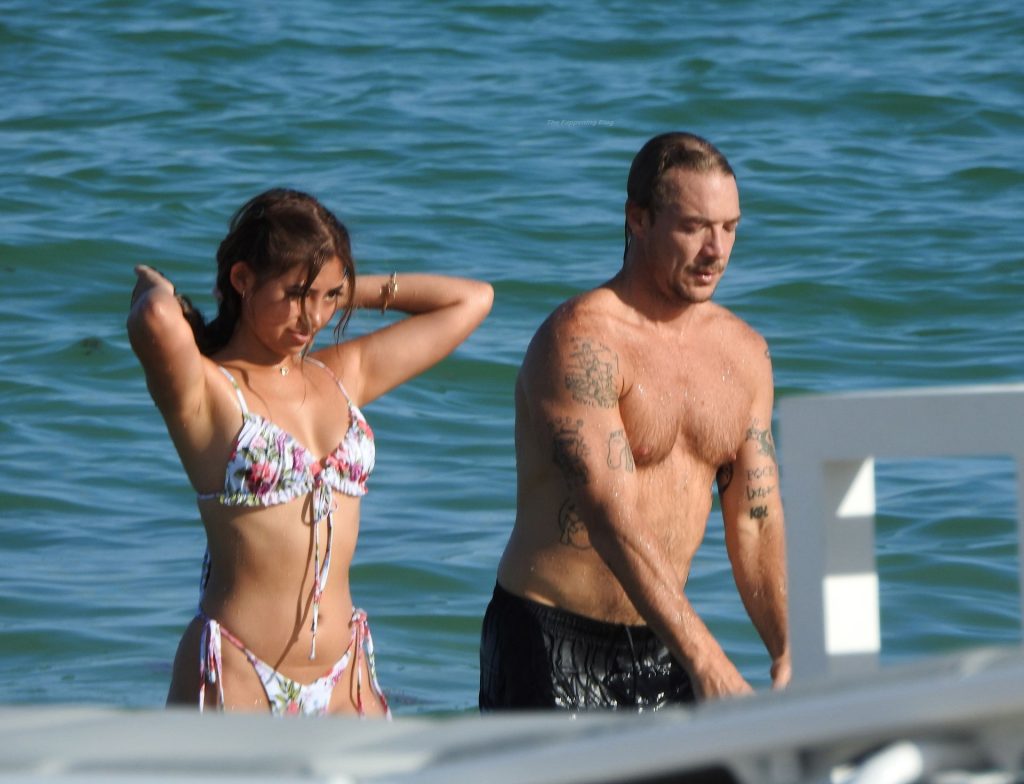 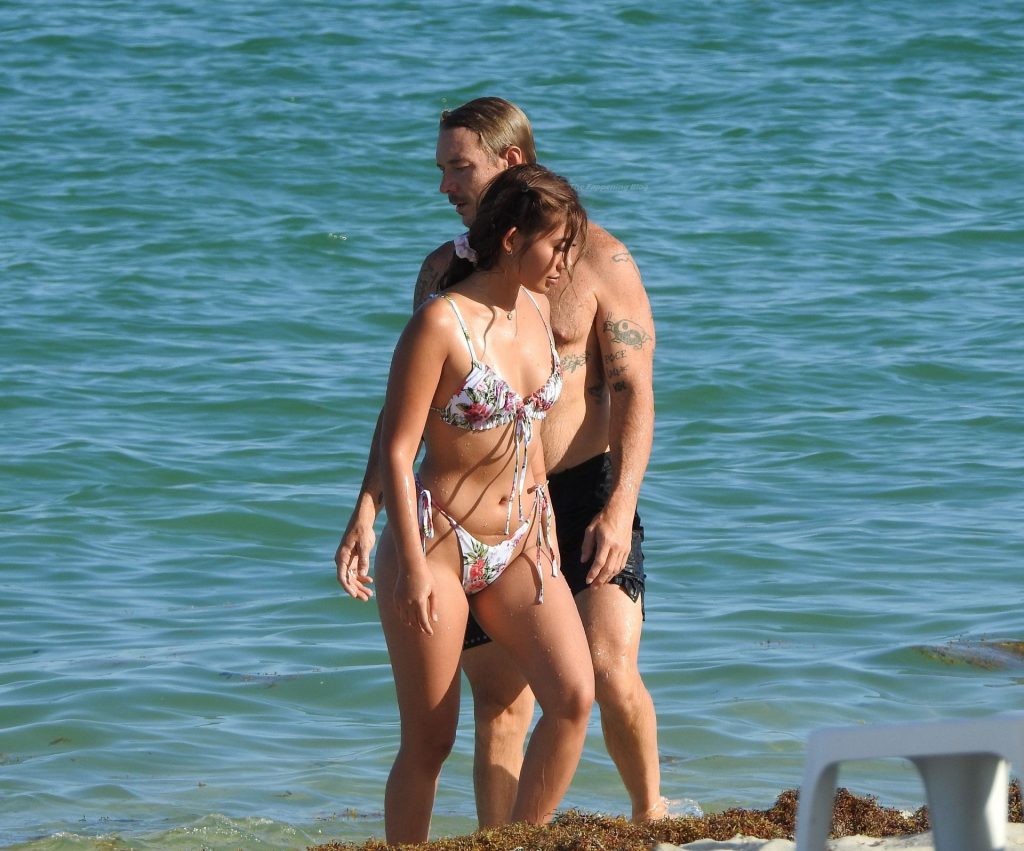 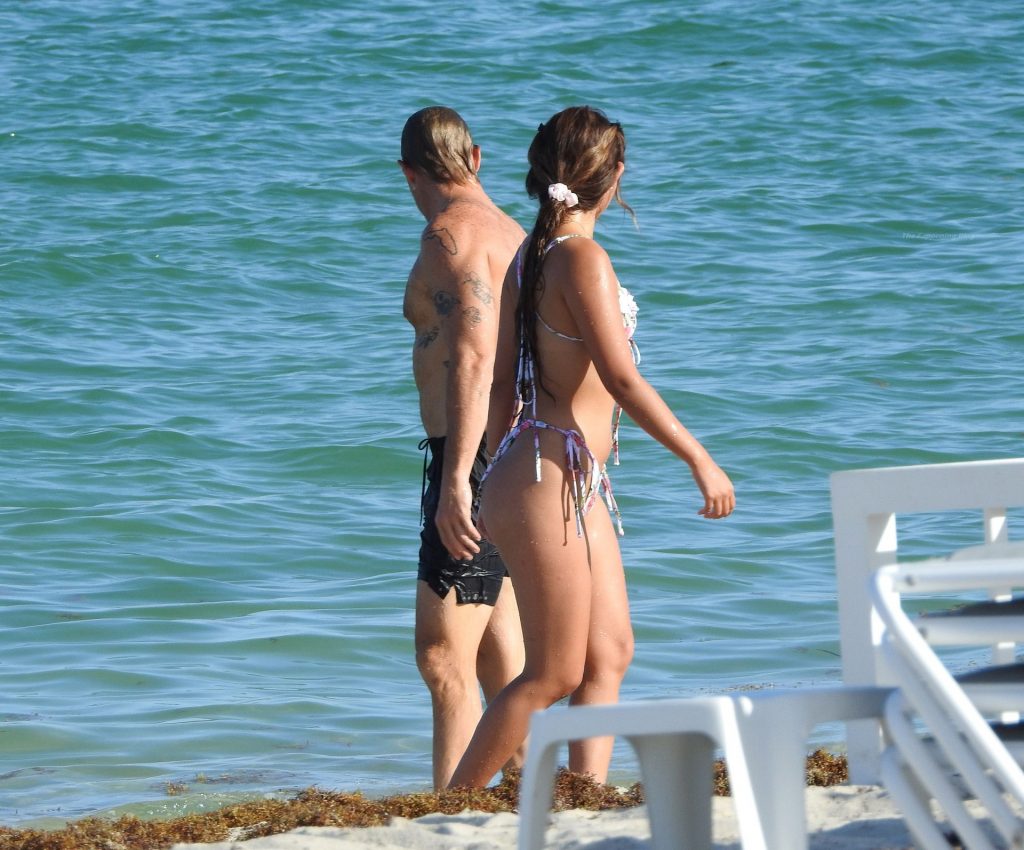 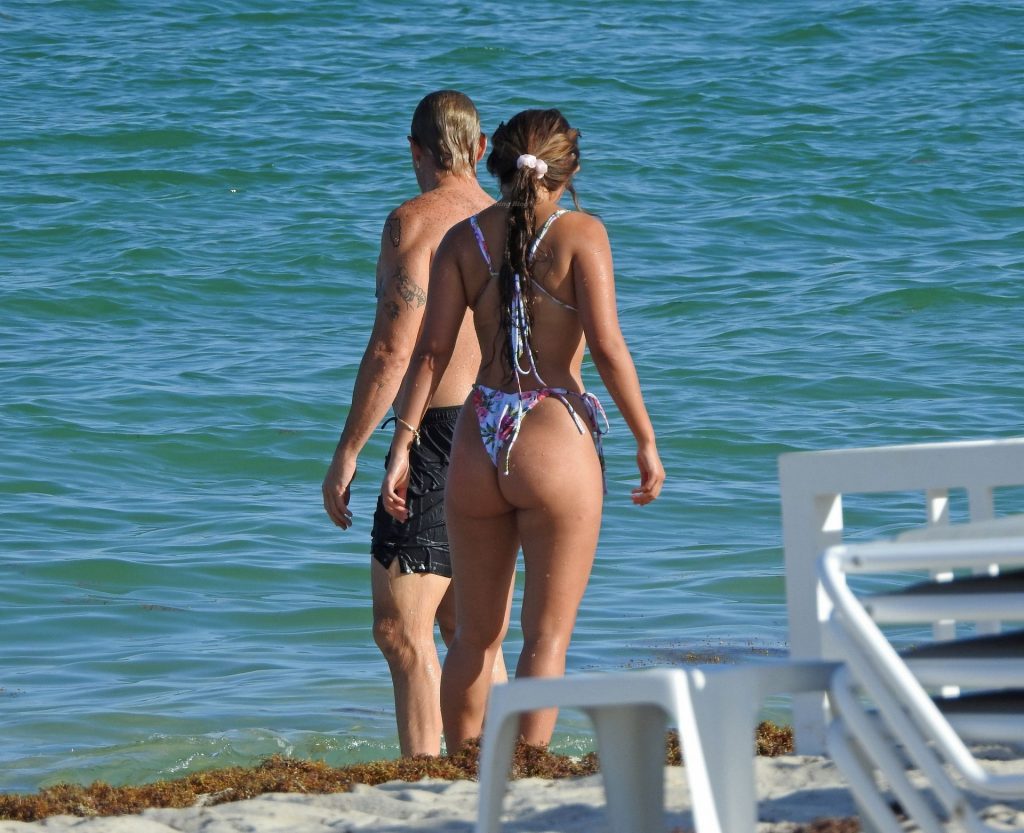 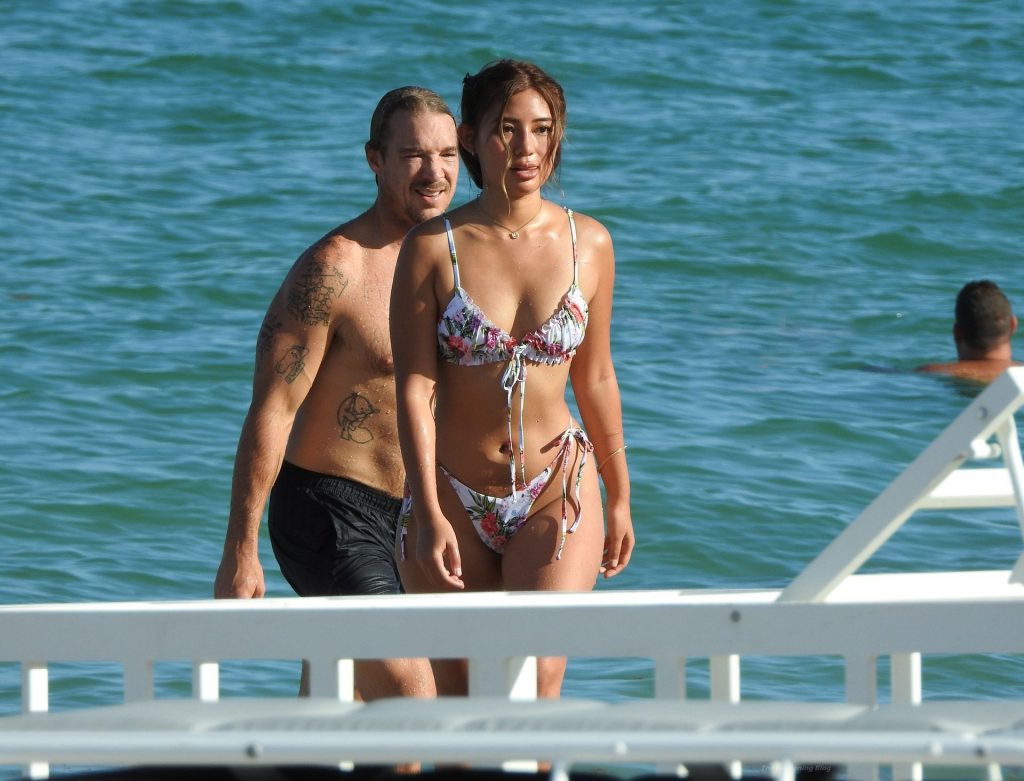 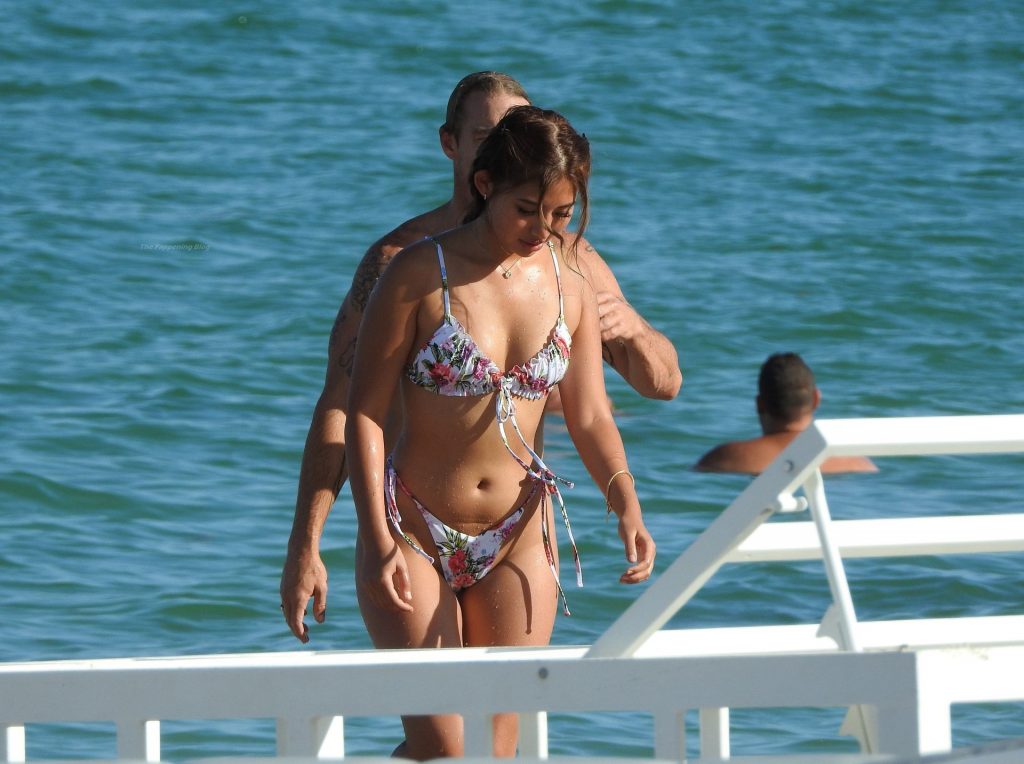 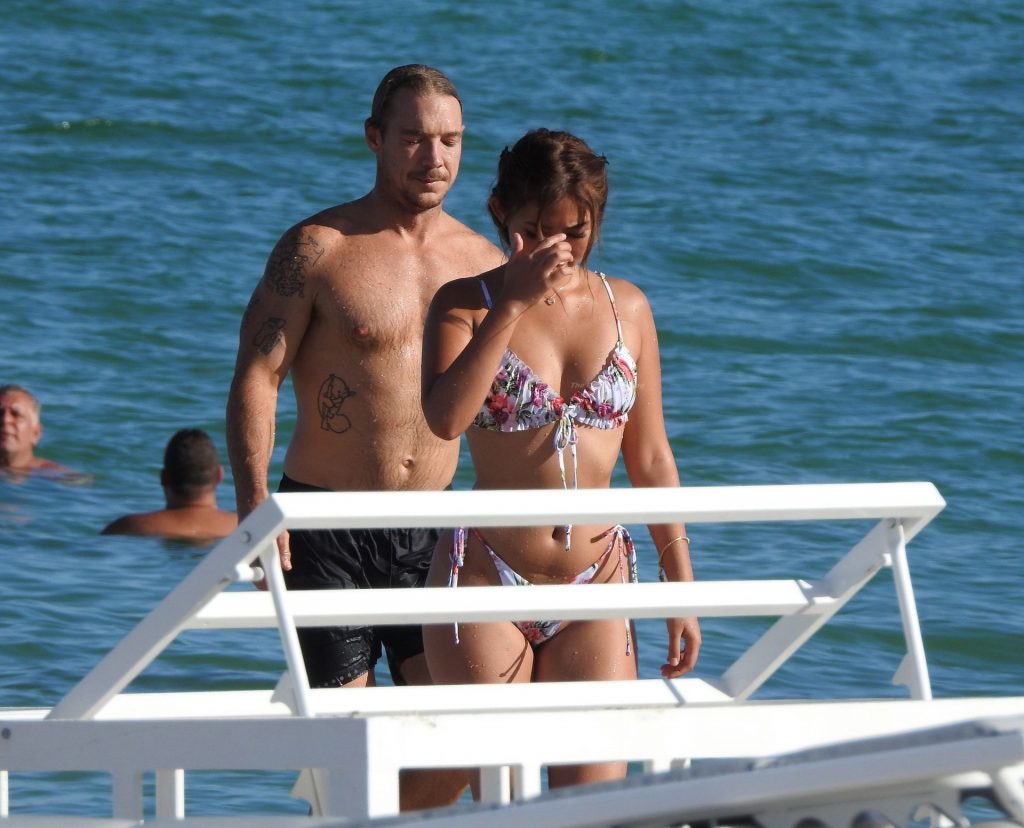 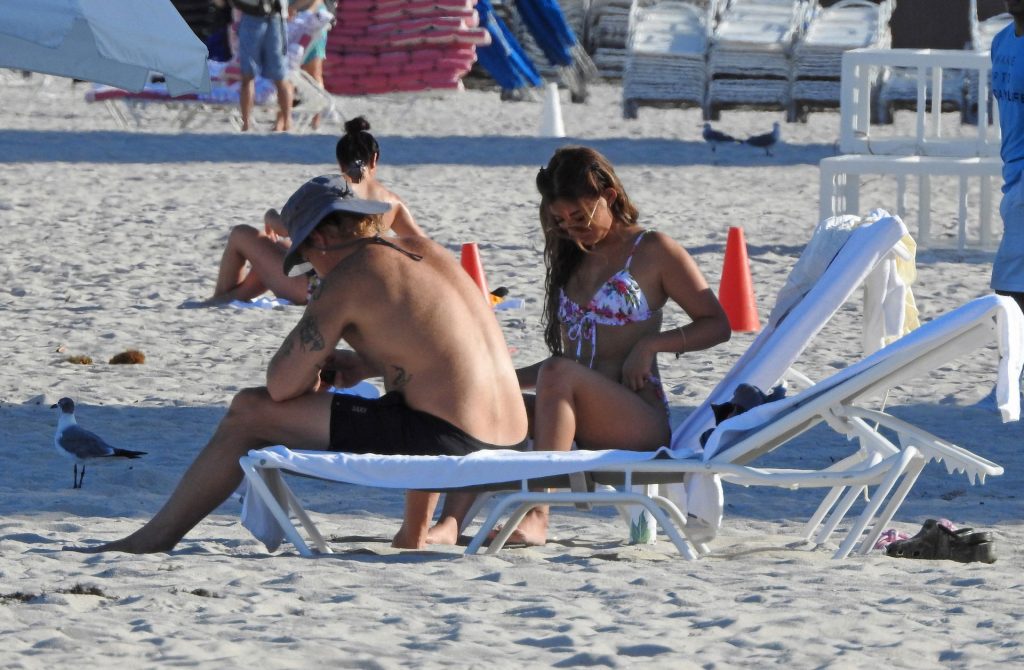 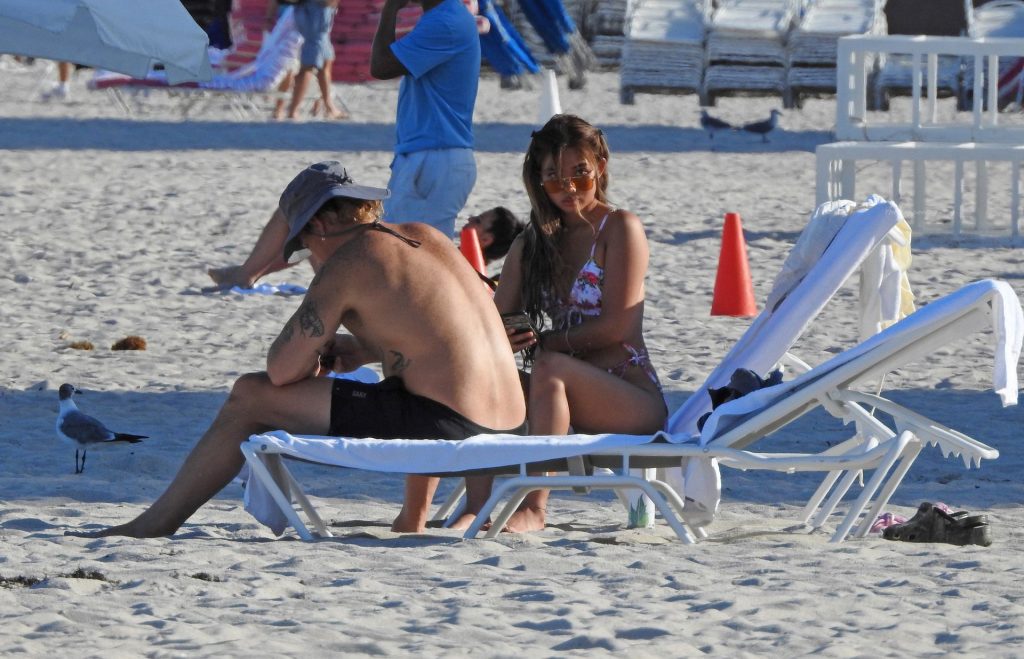 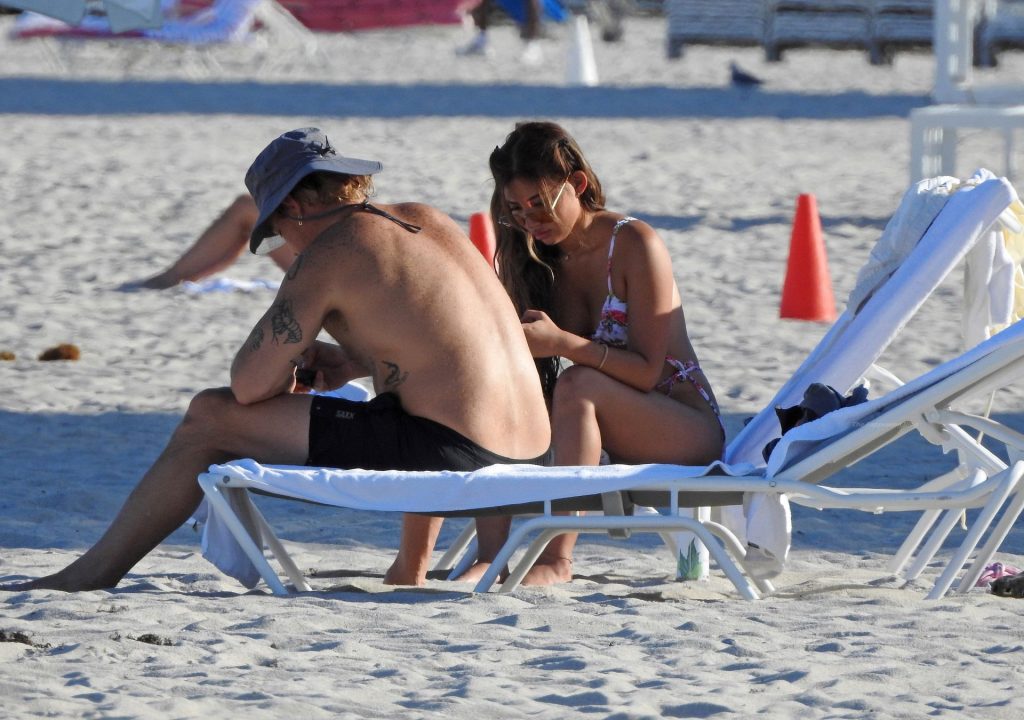 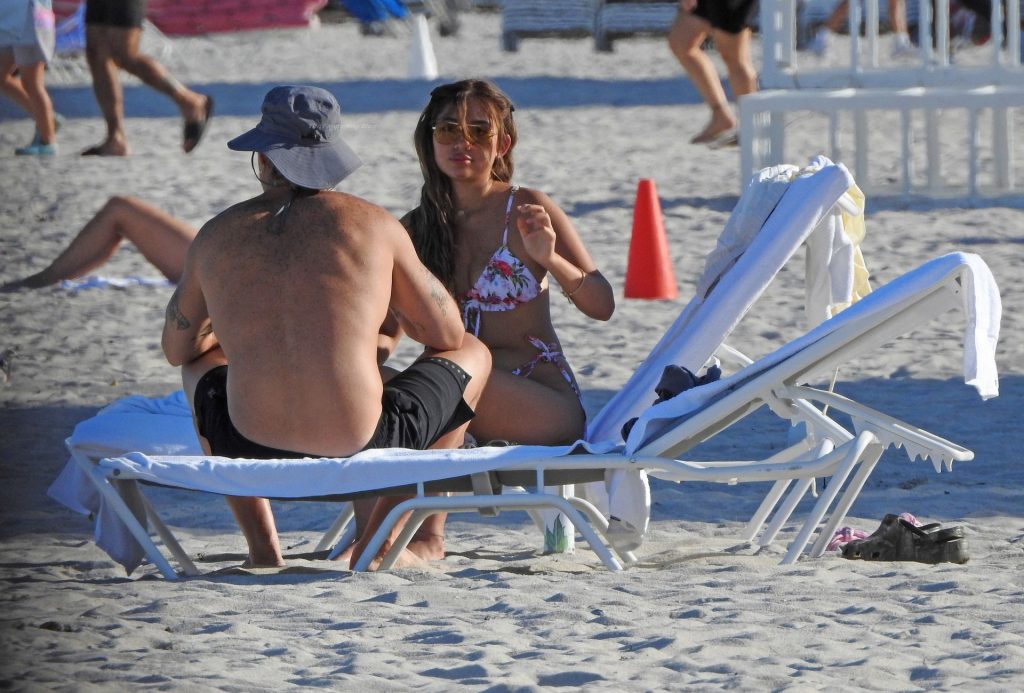 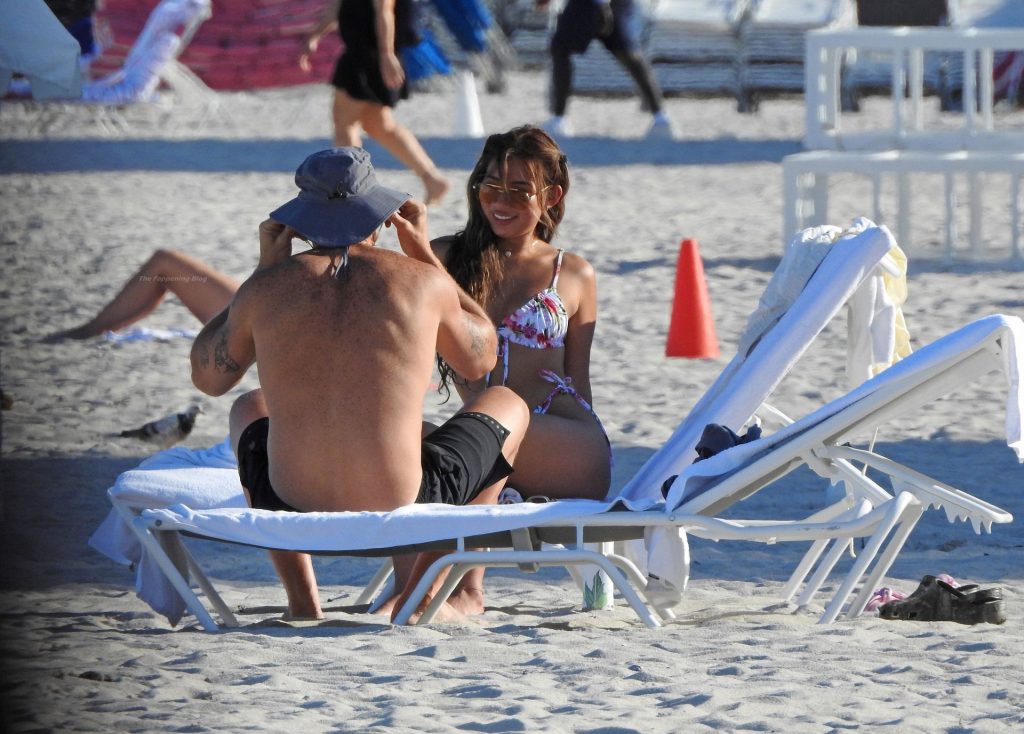 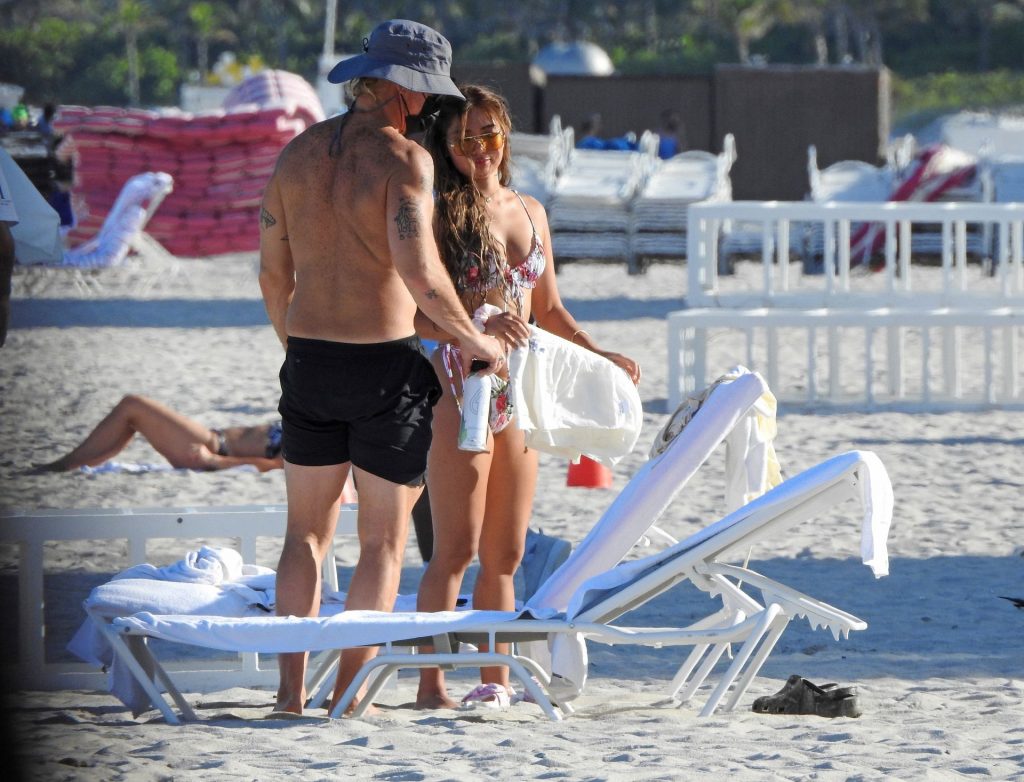 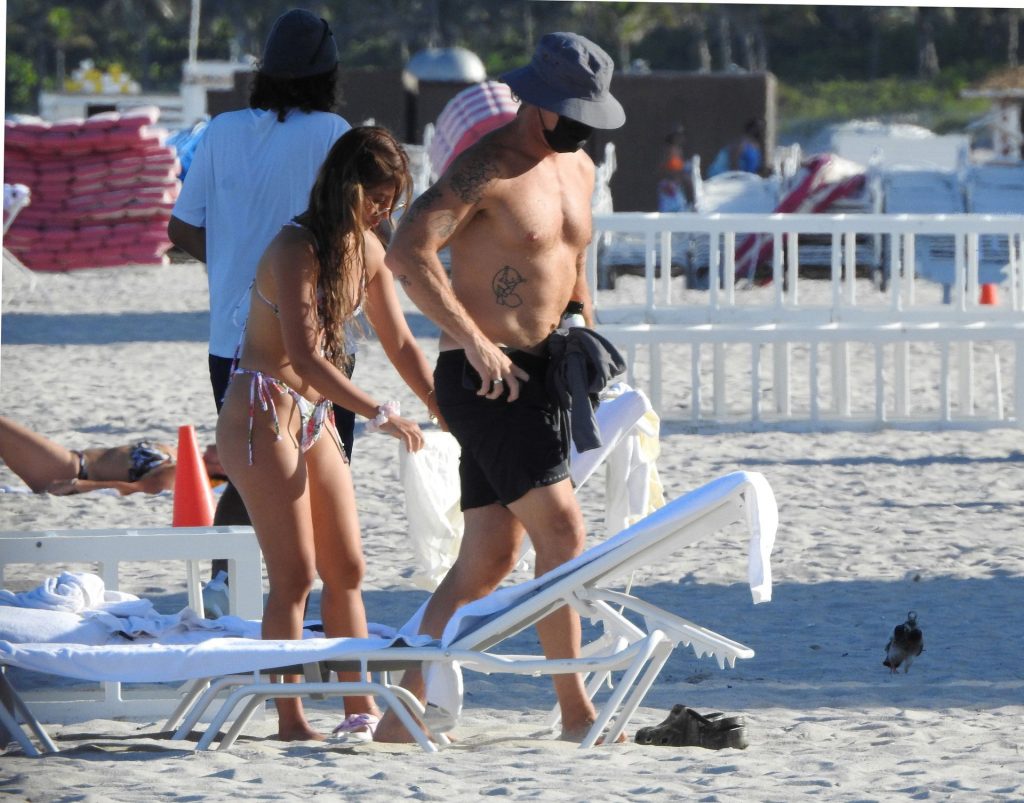 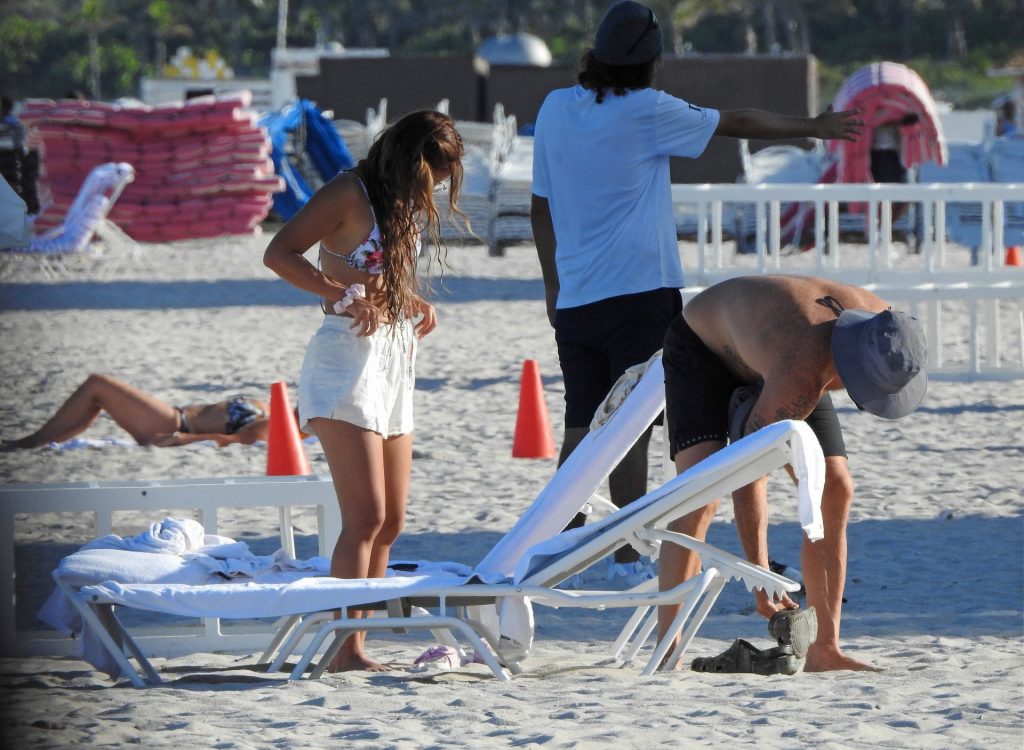 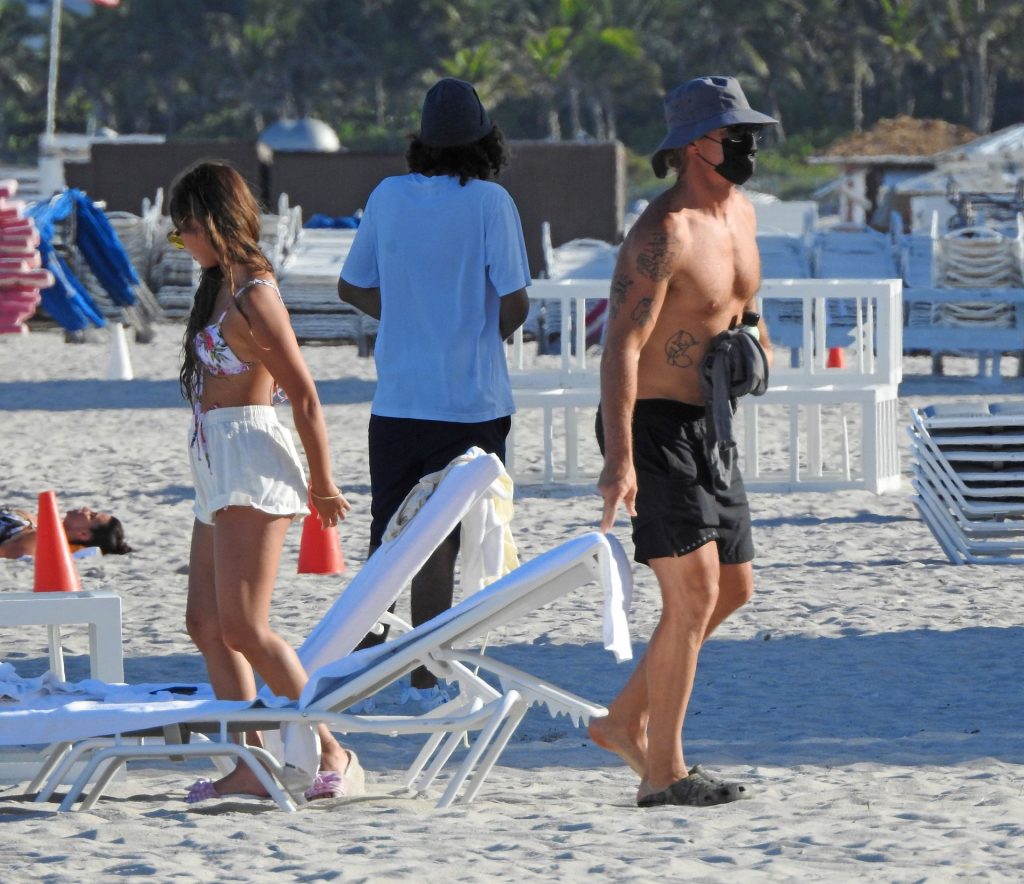 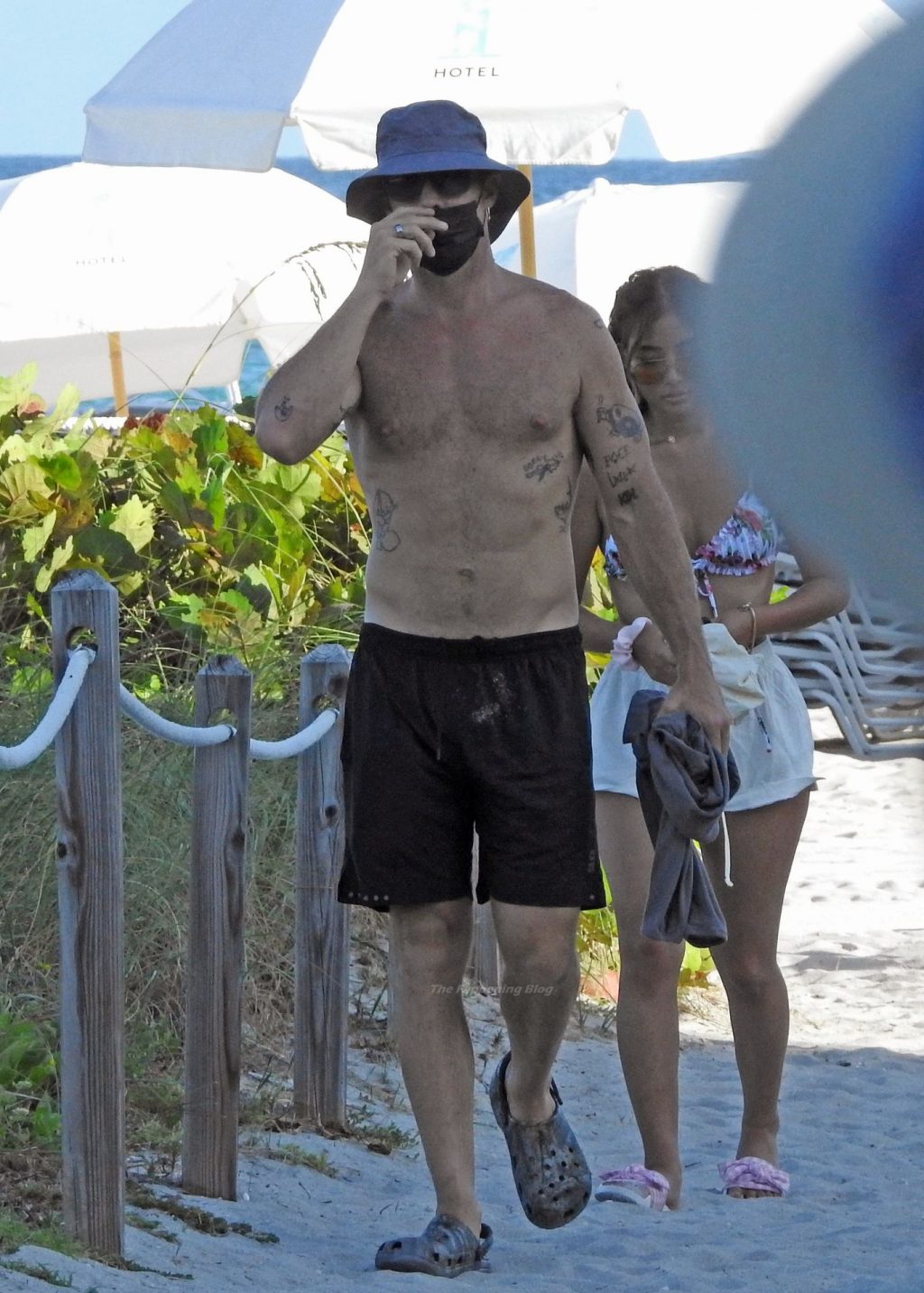